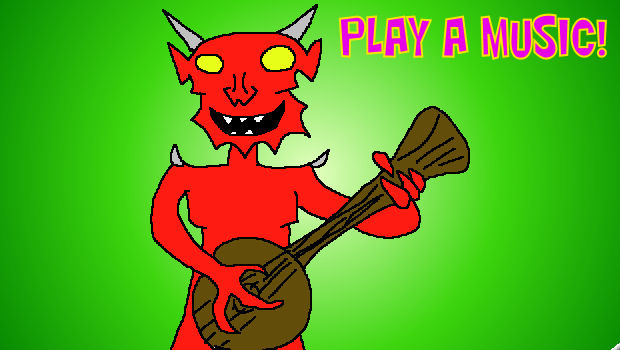 I’ve not played the Diablo III beta, but I have seen screenshots on IGN which I usually steal to crop their logo out and then use as header images. Still, I can’t help but feel that the game would have been much better as a rhythm-puzzle game.

From what I’ve seen, Diablo III is an isometric, dungeon-crawling roleplaying game, and I don’t like those, so I decided I want the game to be something that I do like instead. I enjoy rhythm-puzzle games, and I think that would make it fun. Also, the graphics are too dark and don’t have enough colors in them. I’d like them to be cel-shaded, and also the game should star Link from The Zelda Windwaker.

I’m not too fond of this idea that Diablo III is going to charge a monthly subscription, which is why the change of genre would also be beneficial. That said, I wouldn’t mind it going the free-to-play model. Perhaps each Diablo character could have some sort of garden and they can buy things for the garden. They can put up fences, plant flowers — maybe even buy a few ducks and cows to produce things they can sell for in-game gold, and they could even share stuff with other players.

What do you think? Sound good? If so, I also have this idea about having players fire giant catapults with enraged bats in them to knock skeletons over!