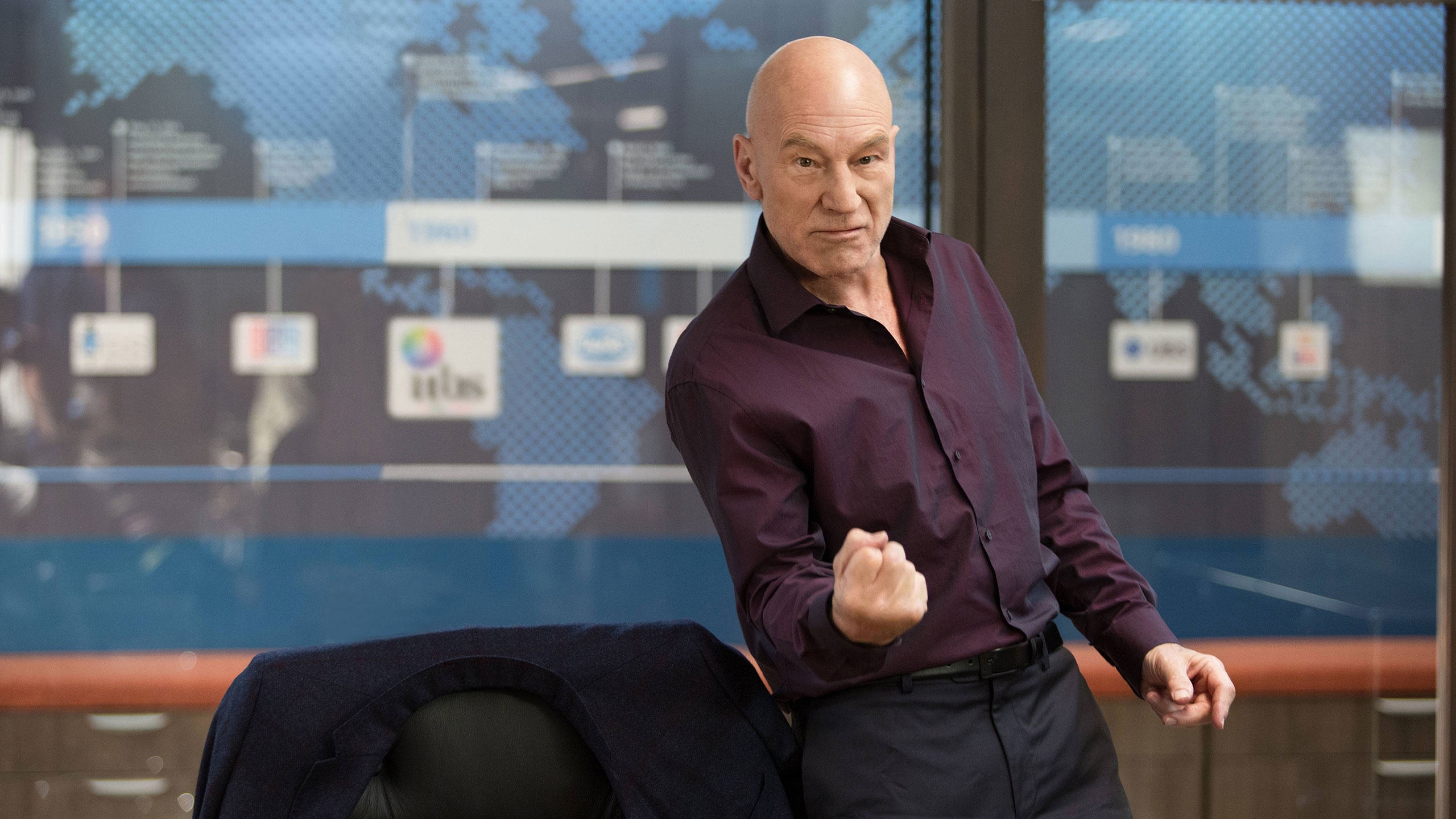 Weeks ago when asked, Sony stated that they had no intention of offering multiplayer advantages for PS4 Pro users. Yet, Battlefield 1‘s recent update did just that, giving Pro players in some cases up to a 15FPS advantage online — until that patch was pulled. Is it a coincidence that a DICE engineer noted NDAs as a reason for not explaining what happened? Probably not. Either Microsoft or Sony intervened behind the scenes, that much is a given.

But let’s also look at what’s been happening on PC for decades. That kind of advantage is present all the time, from faster load screens in Diablo 2 (before I upgraded, my PC took 30 seconds to load each boss, so I had to have my friend tank for me until I got in) to the aforementioned same FPS advantages for high-end rigs in just about any genre. So it’s not unprecedented for Pro players to enjoy the same indulgences for paying a little extra. Or is it?

Should console players all have an equal playing field? I don’t really know at this juncture, as it’s too early in the PS4 Pro’s life-cycle to tell what developers intend to do with it. I empathize with the console-only crowd in keeping the status quo, as the whole idea of buying a console is that you get everything on-board and everyone is the same. But that idea is evolving, so it’s possible that we, as players, should too.

As PC and consoles merge over time, I think it’s reasonable that expectations should as well. Imagine how different the era of the Scorpio is going to be — especially if it takes off and Microsoft retroactively decides to leave the old generation behind. The future is uncertain, and it’s both exciting and scary for console owners.