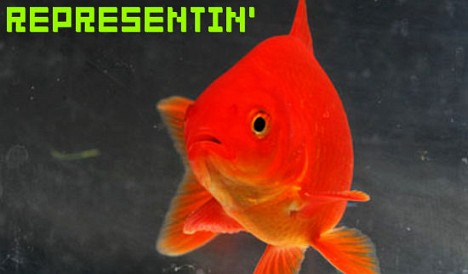 Threespeech has an interview up with Naughty Dog’s Evan Wells that throws up something as bemusing as it is amusing. Although there are plenty of fish in the sea, there’d be a lot less if Naughty Dog would have had its way. It wanted to allow you to shoot the aquatic gawpers in Uncharted: Drake’s Fortune but feared this would cause the game to be rated Mature instead of Teen. It’s official — killing fish is a worse crime than killing people.

You can shoot plenty of human enemies in Uncharted, but the fish are a no-go, as Evan explains:

We had hit reactions and even some death animations for the wildlife in the game but we chose to remove it. It was flagged as a potential issue by the ESRB and it seemed like a small concession to make in order to maintain our “Teen” rating. It may have also affected the rating in Europe.

That’s kind of crazy, really. I can only assume that the next Sega Bass Fishing will now get an Adults Only rating for the gratuitous violence depicted toward the fish community. We are training our kids to be fishermen with these violent simulators and I won’t stand for it!