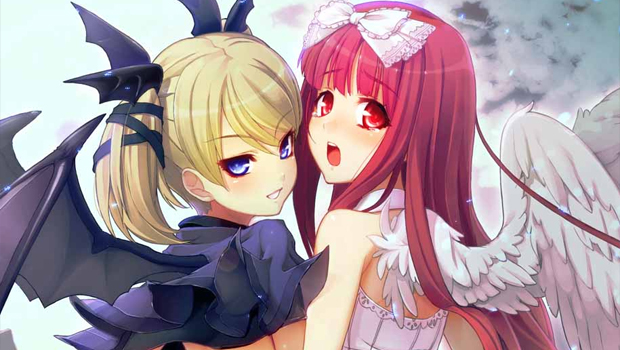 Cave appears to be giving up on the Western world. The studio behind acclaimed shooters like Deathsmiles and Akai Katana made an important announcement this week, revealing its English-language blog and Twitter presence will be shut down on February 28, 2014.

The news follows several months of public inactivity on the part of the developer, which has spent the last couple years reeling from declining revenues and departures of key staff. Last year, the studio announced it would be restructuring its various divisions and consolidate everything under one roof to focus mainly on social and mobile games.