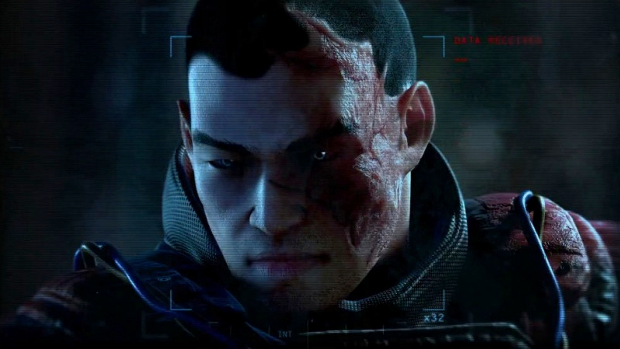 Batman Arkham Origins is out in less than two weeks, but Batfans at New York Comic-Con were treated to what should be one last surprise: Electrocutioner was announced as one of the assassins targeting Batman in the upcoming prequel.

Quick, comic fans, tell me if this news is pleasing or not. As it stands, I’m unfamiliar with the character. Any good stories to get acquainted? Or is Electrocutioner uninteresting beyond his seemingly malleable accent in this trailer? Actually, I don’t even think that’s an accent changing, I think it’s just me being too good at picking Steve Blum’s voice out of the character.

Electrocutioner is an assassin in ‘Batman: Arkham Origins’ [Batman News]