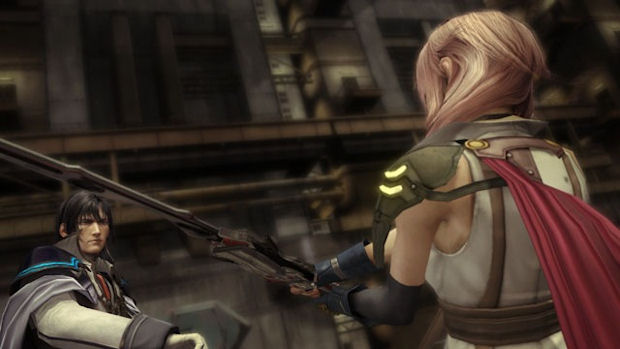 Bet you never could have predicted that, right? Square Enix’s latest blockbuster RPG, Final Fantasy XIII, has sold out in Japan after a massive launch day. Shifting over one million copies, the game is said to have been totally consumed almost instantaneously.

This figure does not include the “Lightning Edition” PS3 bundle, meaning that the actual amount of FF XIII players in Japan is bigger than the figure provided by Square Enix. The basic story is this: Loads and loads and loads of Japanese folk are playing Final Fantasy XIII. Most of you are not. Hate them.