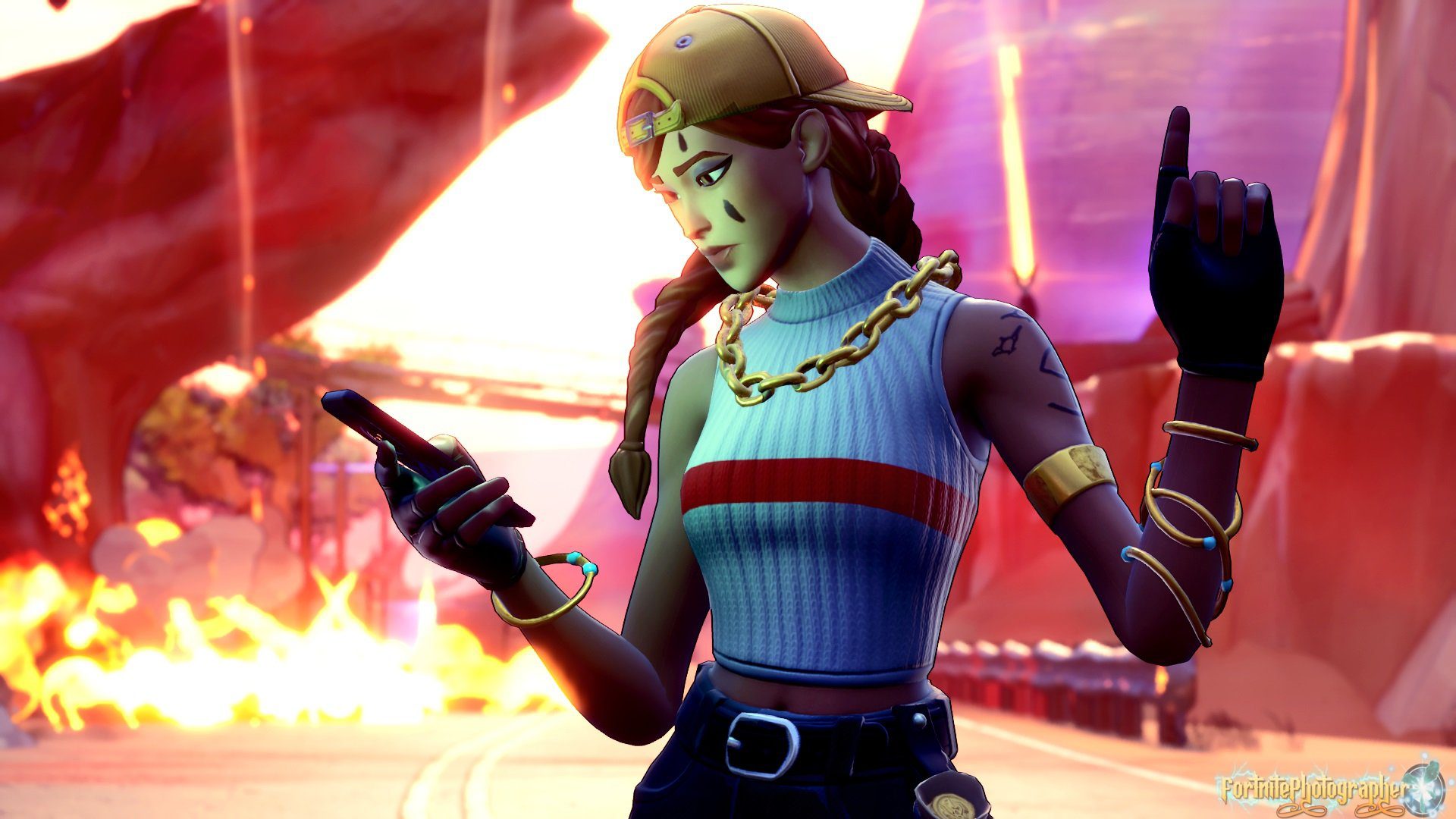 Hundreds of Fortnite players dial-in to vent their thoughts

The opening moments of the Epic vs. Apple antitrust suit were rendered amusingly farcical yesterday, after a public conference call failed to mute all of its listeners, leading to a chorus of Fortnite players dialling-in to sound off about the restrictions placed on their favorite battle royale title.

The conference call — implemented in many courtrooms — allows members of the public to log on and listen to proceedings live as they take place. But, as reported by The Verge, the court failed to mute all of yesterday’s listeners, leading to over 200 participants simultaneously caterwauling that Fortnite remains unavailable on iPhone and iPad. Some listeners reportedly made the most of the opportunity, taking time out to advertise their YouTube and Twitch channels. You gotta hustle, I guess…

After about 15 minutes of technical fiddling, the line went silent. The case finally opened at Oakland Federal Court, San Francisco at 11:30 ET. The proceedings will run from Monday to Thursday and are expected to last for the majority of May. After just one day, information has already been made public regarding Fortnite‘s earnings, potential DLC plans, and the cost of running PC platform Epic Games Store. Unsurprisingly, the monetary numbers pertaining to all of the above push well into the billions.