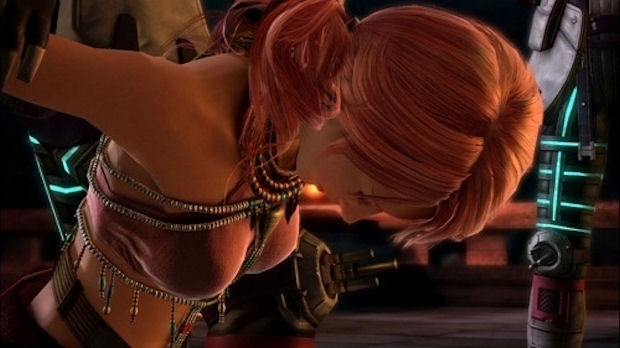 Wow, who’d have thought that? An RPG that is not very short! Apparently this is news, so let the proclamation be heard across the land that Final Fantasy XIII is scheduled to take up to sixty hours to beat. That’s according to an interview with director Motomu Toriyama.

“For XIII, the size of the entire game is considerable,” boasts the director. “Just running through the main story takes experienced players over 50 hours. For the first time, I think it’s possible to play through in full in about 60 hours or so.”

Considering the game was announced in 2006, it damn well better be stuffed full of content. Anyway, if you’re one of those guys who get a huge hard-on over long games and need to know that something will take over ten hours to beat before putting a pre-order in, you now have you’ve been looking for. Go you!