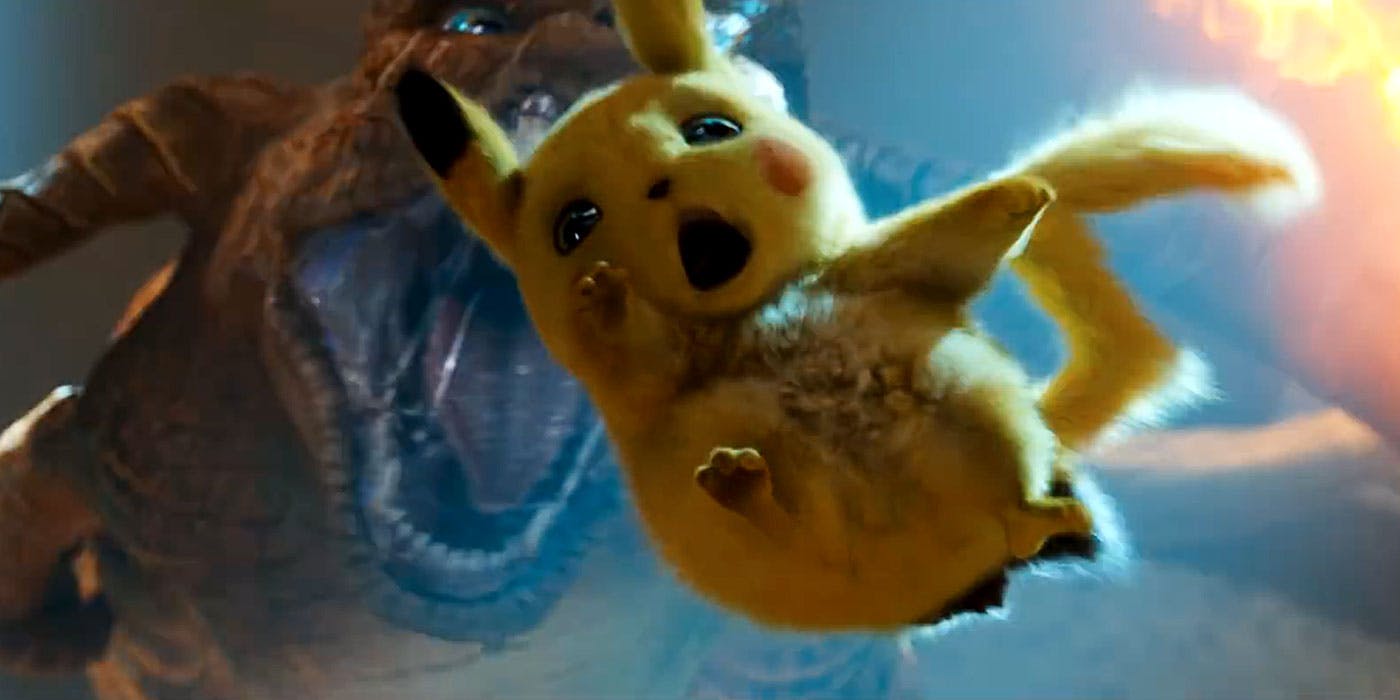 Here’s a jolt of good news for Pokemon fans, even if it might leave some of them thunderstruck. Detective Pikachu has sparked so much interest that production company Legendary Pictures is trying to capture lightning in a bottle by getting started on a sequel.

According to The Hollywood Reporter, Legendary has hired Oren Uziel to write the script for a second Detective Pikachu. Uziel has writing credits for movies such as 22 Jump Street, The Cloverfield Paradox, and the upcoming Sonic the Hedgehog movie. He’s also attached to the upcoming Mortal Kombat film.

This might seem a bit premature given that the first Detective Pikachu is still three months away from its silver screen premiere. But, given the reception to the first trailer, Detective Pikachu will almost certainly be a success from a box office viewpoint. Might as well get a head start on the inevitable.

Filed under... #Film or TV#pikachu#Pokemon