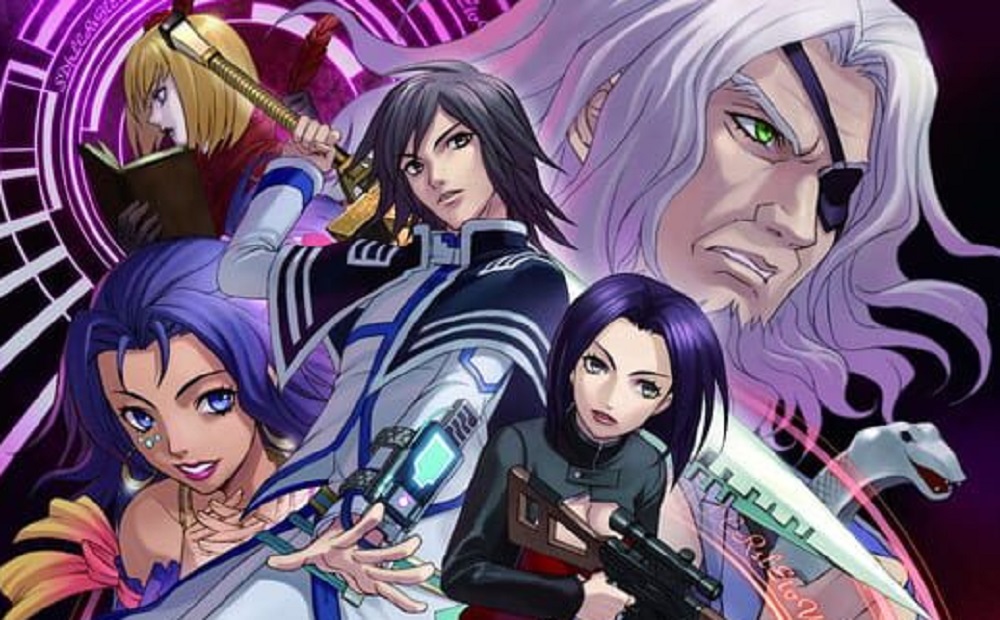 Publisher Atlus has taken the somewhat brutish step of filing suit against a party of Shin Megami Tensei fans who allegedly created an unofficial server for the now-defunct SMT MMO, Imagine. In related news, a fan server, titled “ReImagine” has been operating since 2020, but has now, understandably, been taken offline. The suit was initially spotted by Twitter user “Marsh”.

According to the lawsuit, (viewable here at CourtListener) Atlus is seeking around $25,000 per copyright violation, citing the “irreparable damage” that the Shin Megami Tensei: Imagine recreation has caused to the publisher. The defendants are identified “Rekuiemu” and “COMP_Hack” which the suit alleges are responsible for the creation of the unofficial MMO, its engine, and its front end. The suit also alleges that Rekuiemu attempted to pass off the game as their own creation, “copyrighting” the new build and attempting to profit through both its distribution and its in-game activities.

As reported by VGC, a swiftly removed message on the ReImagine Discord saw a mod stated that it was a “competitor” that was served the lawsuit, and not ReImagine itself. But, fearing further reprisal, the ReImagine team has chosen to shut down the ReImagine servers and website to protect its developers. The lawsuit itself only refers to the defendants, and does not explicitly reference “ReImagine“. The veracity of this statement cannot be clarified, and the ReImagine site is no longer operational.

ReImagine was, in essence, a full replication of the Shin Megami Tensei: Imagine client, which first launched in Japan way back in 2007, but was eventually taken offline in 2016, following the closure of developer Marvelous’ PC department. The ReImagine server featured the worlds, characters, and U.I. of the original MMO.

While this is not the first example of a defunct MMO being recreated and ultimately shut down by its official publisher, often it is merely a case of a simple Cease & Desist order, rather than the full-blown serving of a lawsuit, whisking users off to the courtroom to face a string of five-figure fines. Ultimately, the alleged money-making here is probably the deciding factor that led the publisher to immediately settle the matter on stringent legal grounds