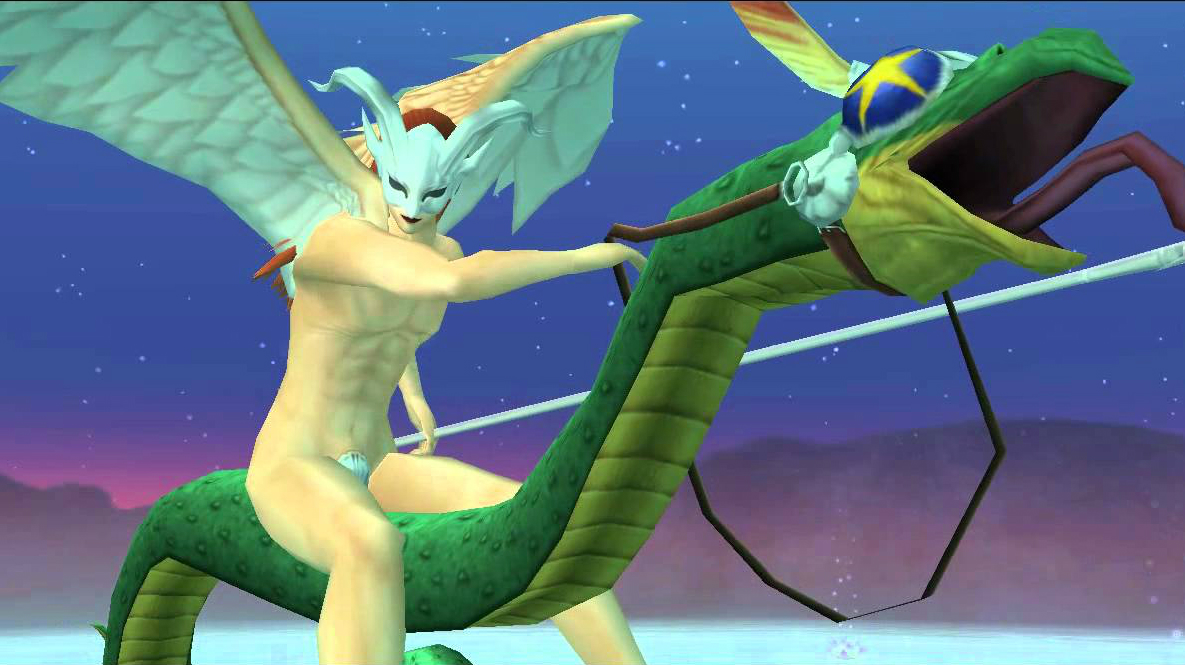 It had a good run

Shin Megami Tensei: Imagine will meet its end next month.

Atlus has announced plans to terminate service for the MMORPG on May 24, after which time any remaining players will no longer have access the nine-year-old game. In preparation for the closure, Atlus is no longer accepting new account registrations and is offering refunds to existing users for any unused currency they might still have.

This notice applies  solely to the Japanese version, as the English release was abandoned in 2014 — less than a year after XSEED parent Marvelous acquired the title along with Atlus’ online division.

Imagine was developed by prolific shoot-’em-up studio Cave, and originally released on March 30, 2007. The title takes place in an alternate future between the events of Shin Megami Tensei and Shin Megami Tensei II, where humans and demons have learned to coexist after a costly war.