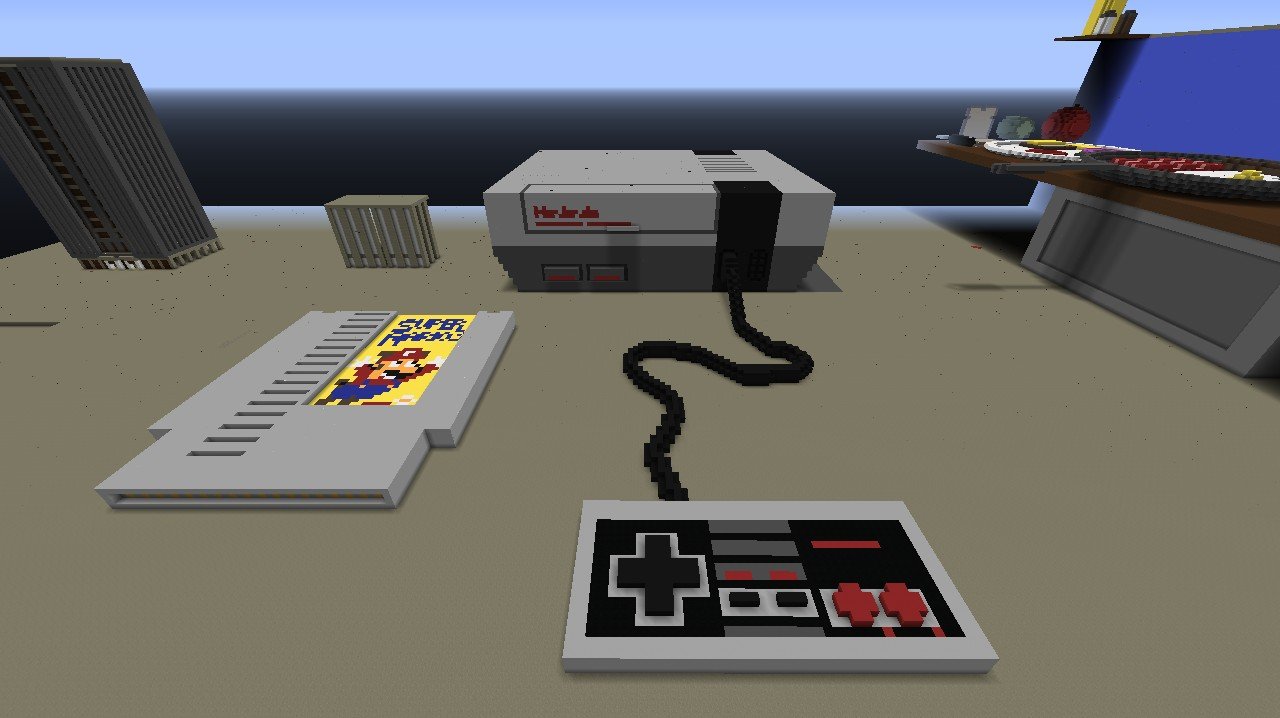 Apparently they had similar experiments

Nintendo is usually the developer that tries new weird things and gets away with it, but in the case of Minecraft, Shigeru Miyamoto wishes they had thought of it first.

Speaking to Glixel, the legend recounts, “I do like Minecraft, but really more from the perspective of the fact that I really feel like that’s something we should have made. We had actually done a lot of experiments that were similar to that back in the N64 days and we had some designs that were very similar. It’s really impressive to me to see how they’ve been able to take that idea and turn it into a product.”

I think a lot of people had an idea to create an exploration sandbox (I know I did as a kid), so I’d love to see some rough plans as to what Nintendo had in mind. Either way Minecraft is here, it’s still as popular as ever, and it’s a driving force that’s now actively influencing Nintendo. It’s crazy how that all worked out.

Shigeru Miyamoto on Mario, Minecraft, and Working With Apple [Glixel]