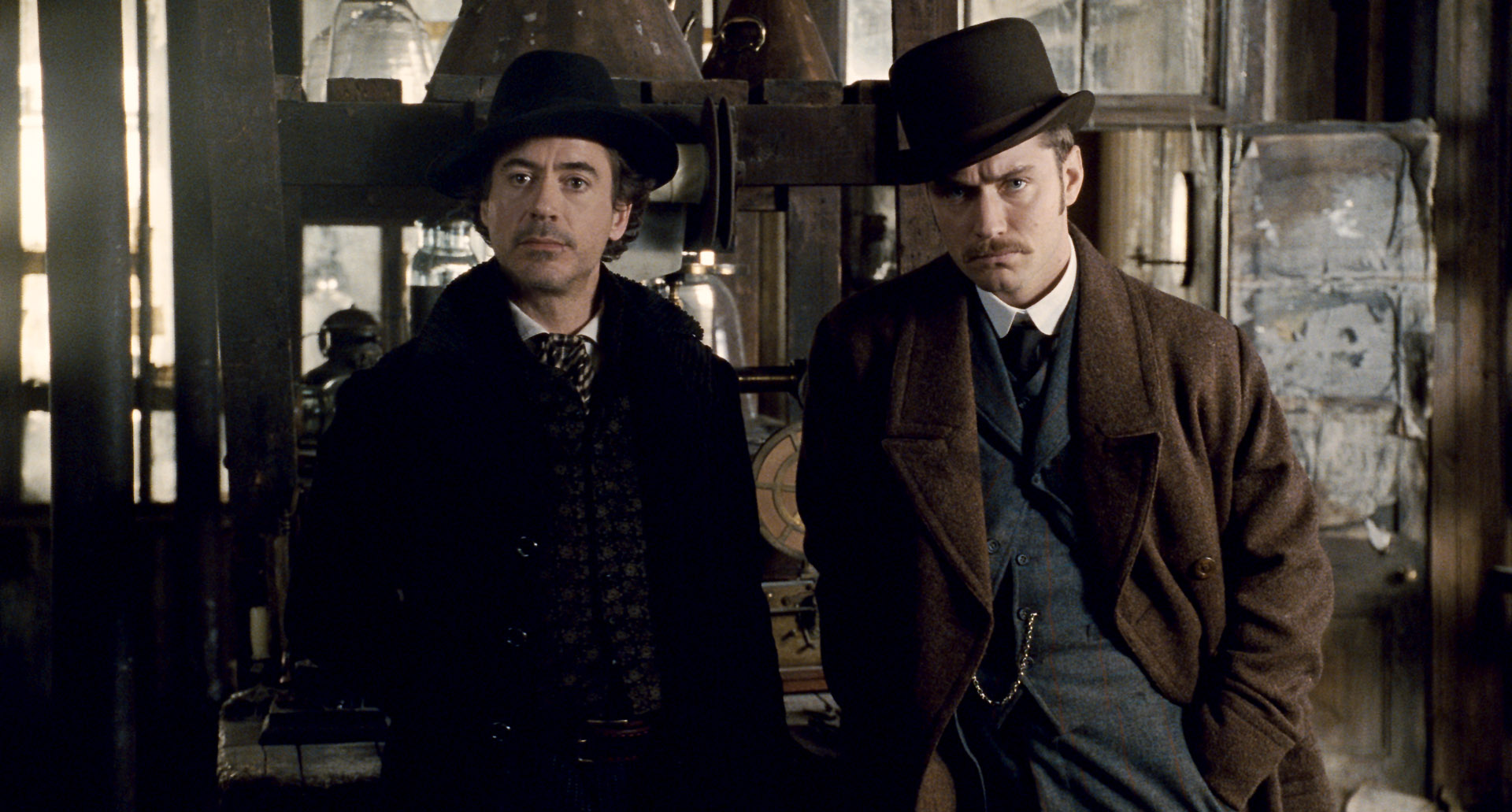 When you have eliminated the impossible…

Sherlock Holmes 3 has been talked about since before the second film landed, but Robert Downey Jr. being so busy being Iron Man has meant the film has been shelved for years now. What was supposed to be a trilogy released close to each other has turned into 12-year slog to get to the final film. Yes, I said 12 years. Sherlock Holmes 3 is landing in Christmas of 2020.

Downey Jr. and Jude Law are both returning for the film, band one can assume the plot will pick up off where the second one ended… if you happen to remember where that ended. I vaguely remember a Moriarty cliffhanger.

Narcos co-creator Chris Brancato is writing the screenplay, but there is no word whether or not Guy Ritchie will be directing, but, in a rare case, I kind of hope so. The Sherlock films were one of the few where his style actually worked in some way, and he brings a decently different take to a character who has been done a million times over.