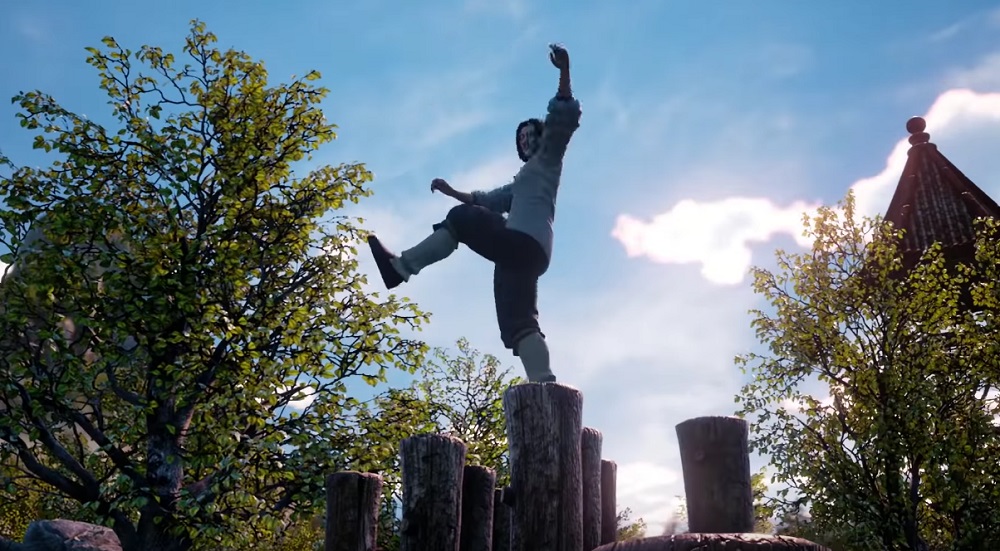 Sega and Ys Net have released a pair of trailers for their long-awaited adventure sequel Shenmue III. While the first clip is merely a Japanese language version of last month’s Gamescom trailer, the second is a more tranquil endeavour, taking a look at some of the locations Ryo Hazuki will visit on his dogged quest.

The “Spirit of the Land” video is a three-minute travelogue of the towns, forests and villages that the player will pass through en route to Ryo’s date with destiny. The clip features beautiful water valleys, local food markets, crisp streams and ancient temples. In fact, just viewing the trailer itself is genuinely quite relaxing, although I’m in no doubt that by the time Ryo rolls into town, a few rounds of fisticuffs may be in order.

For those of you who prefer your game trailers with a little more hustle and bustle, you can find the Japanese version of the Gamescom trailer below. Shenmue III launches on PS4 and PC via Epic Games Store on November 19.