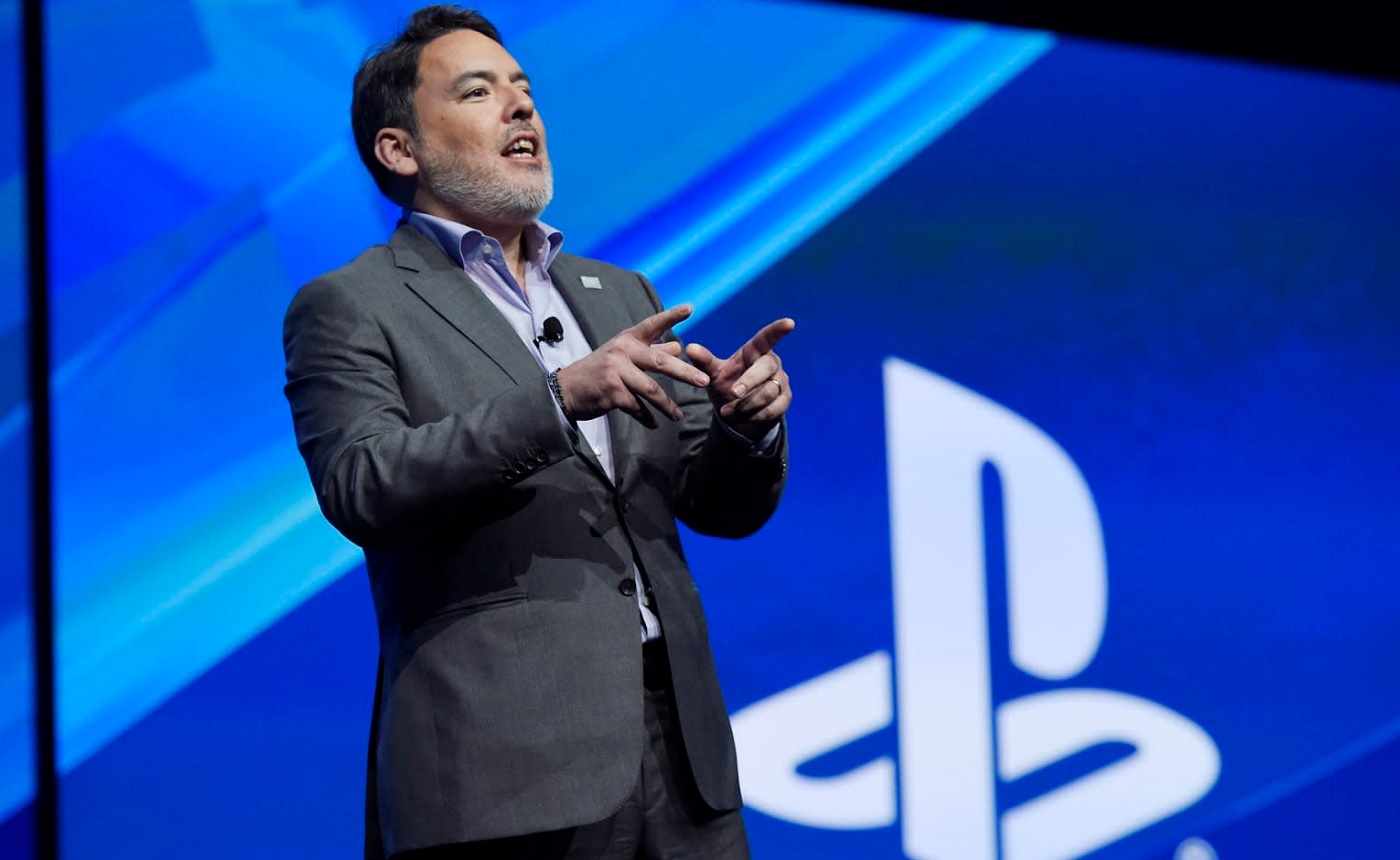 It’s not just studios being hoovered up

According to Layden, his new role will see him “advise, assist, and support the team at Tencent as they deepen their activities and commitments within the industry to which I’ve devoted the majority of my career.”

“We are at an epoch-defining moment in gaming and interactive entertainment,” continued Layden. There are many possible roads ahead but only a few are profound, broadening, inclusive, edifying, inspiring, and/or sustainable. I am thrilled to continue this journey of discovery and thank Tencent for the opportunity.”

Layden has held several high-ranking roles in PlayStation, including President and CEO of the industry giant’s U.S. operations. His final role with the company was as the chairman of PlayStation Worldwide Studios, a position Layden left in 2019, citing concerns about burnout in an interview with Bloomberg.

Tencent has been in gaming’s headlines with incredible frequency, having made an aggressive push to expand both its portfolio of developers and publishers, while also pushing its operations further into western territories, no doubt Layden’s global experience will help Tencent in its endeavors.