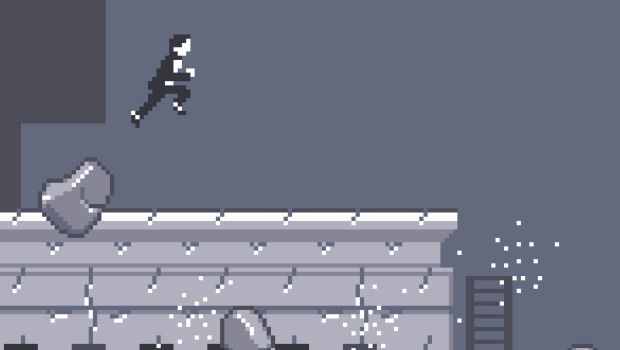 A shameless “clone” of cult iOS game Canabalt that had inexplicably been approved has swiftly been taken down by Apple, following a request from original developer Semi Secret Software.

The game was called Free Running and abused Canabalt‘s open source code by just being Canabalt under a new name. The naughtiness was perpetrated by Thai company PLD Soft, who even had the gall to try and charge money for it. There was also Free Runner, which pulled the same stunt. Both are now gone.

iTunes is, sadly, awash with things like this. Sometimes people just copy a good idea, but every now and then you get a “developer” that tries to push an entire stolen game as its own work. The Blocks Cometh was a notorious example, in which Apple dragged its feet before removing the clone. At least it was quicker this time.