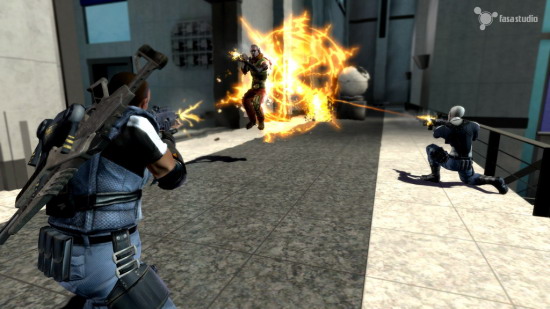 Former Shadowrun Community Manager Kimona has announced that the official Shadowrun forums will be shutting down within the next two weeks. With the game’s developer FASA having closed its doors, there simply weren’t enough people on payroll to monitor the forums.

“We’ll eventually close down www.shadowrun.com,” Kimona adds, “and transition it to the folks working on the next generation of Shadowrun products.”

Whether or not those products will be videogames remains to be seen, but it’s unlikely we’ll see Shadowrun home appliances or microwave dinners. For those still looking to discuss Shadowrun, Kimona suggests the forums on Xbox.com. We suggest moving on to another game.