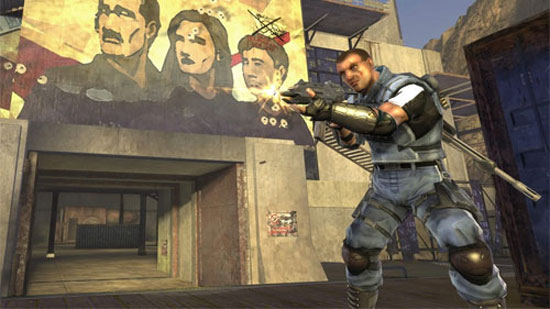 Sometimes rumors aren’t just rumors: Mitch Gitelman has announced that FASA Studio is no more. In a post on the official Shadowrun message board, Gitelman (FASA Studio) broke the news:

Today was the official last day of employment for those of us who had not moved on to other positions within Microsoft Game Studios. While the rumors have been circulating forever, we chose to wait on an official announcement because we didn’t want people’s attention distracted from our last product, Shadowrun, a game we love.

Gitelman goes on to assure fans of the game that support for the title would continue, as they’ll be keeping their Community Manager and Technical Support Manager on the job. He also states that about half of the FASA team have moved on to other positions within Microsoft.

Seeing as how rumors have been circulating since earlier this year (when an ex-employee posted talk of the studio being cut from Microsoft), this isn’t surprising news. Still, regardless of what you thought of Shadowrun (which was actually pretty good, despite early negativity), it’s sad to see any losses like this in the industry.