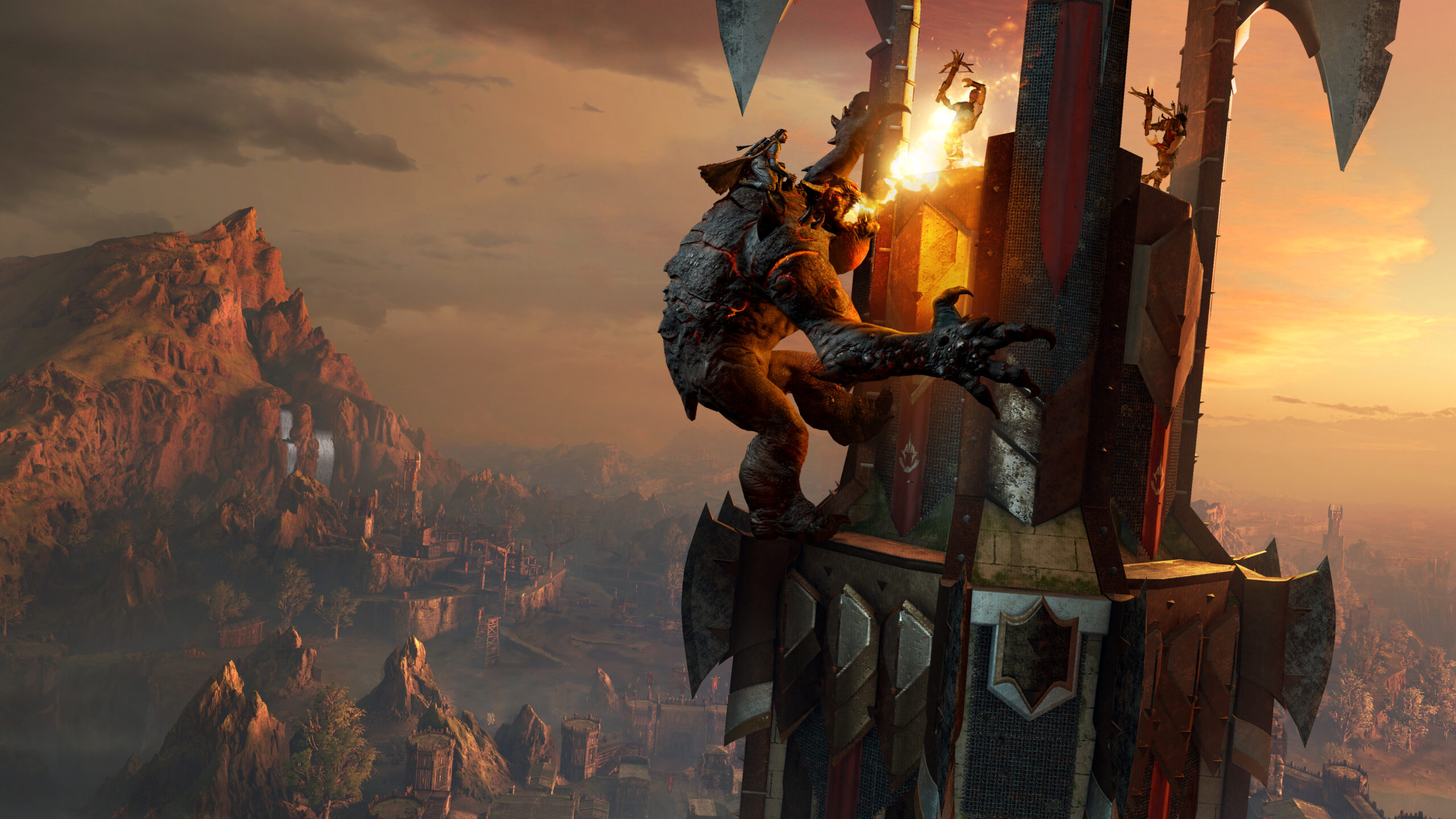 From November 21 to December 12

EA turned off microtransactions in Star Wars: Battlefront II. Konami is supporting Super Bomberman R with long term free content. And WB is giving out free significant updates for Middle-earth: Shadow of War. What year is it? While the idea of adding loot boxes and so much season pass DLC still doesn’t sit well with me, Shadow of War is indeed getting some free stuff to offset it.

As announced by way of their Twitter account, and “Endless Siege” mode is coming on November 21 alongside of a Rebellion mission, as well as an enhanced photo mode with filters, frames and extra textures. On December 5 you’ll be able to partake in the online fight pits, and on December 12 you can access the free Brutal difficulty mode that seems to feature permadeath.

Of course this is promoted side by side with the expansion pass, which kicks off on November 21 with the “Slaughter Tribe” (with new fortresses, missions, and gear), followed by the “Outlaw Tribe” (same deal) on December 12. I enjoyed Shadow of War well enough in spite of its excessive monetization, so I’ll be back for all this free stuff.