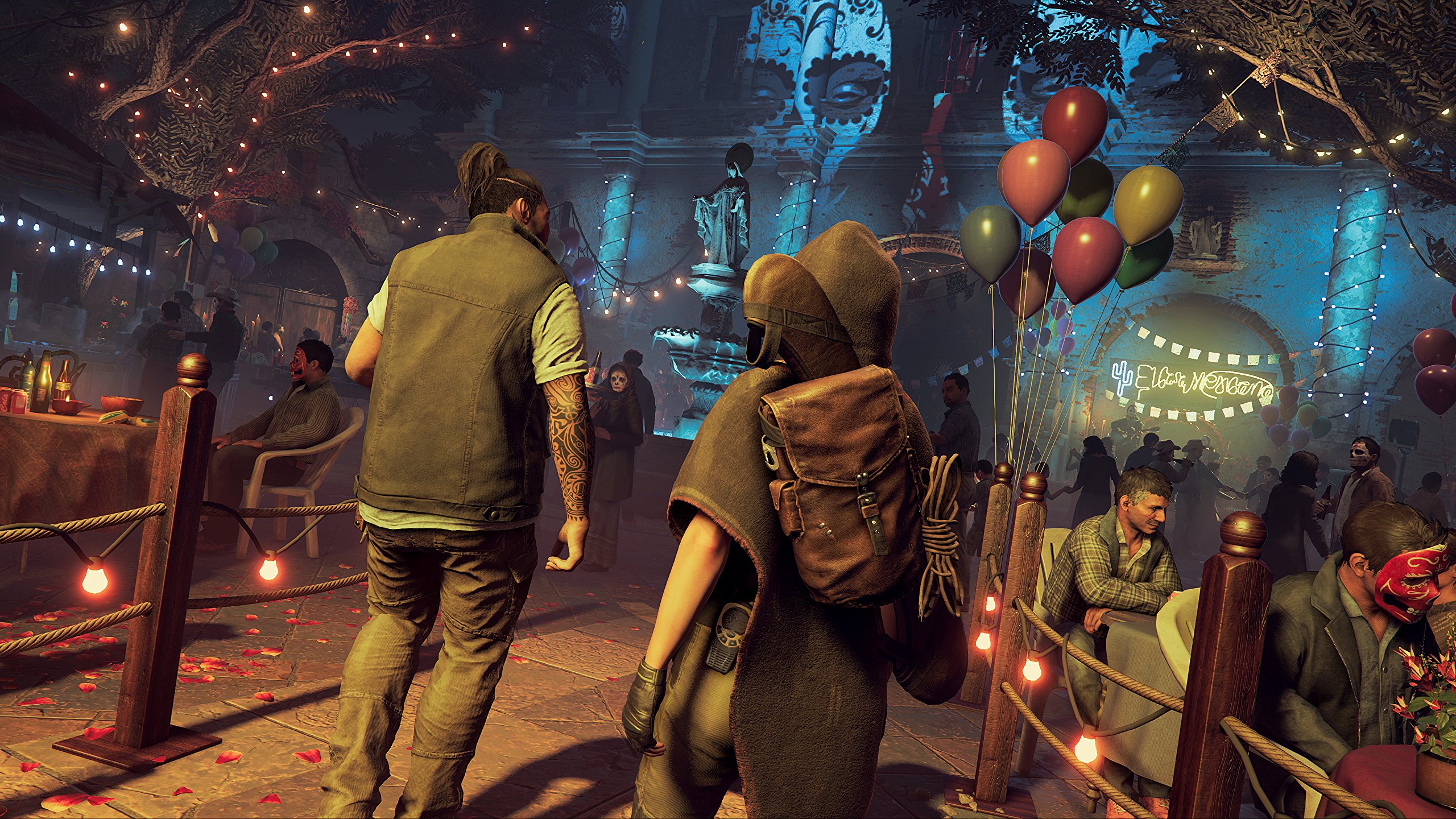 There was some confusion

It seems as if there was some confusion as to whether or not Shadow of the Tomb Raider would bring the Xbox One X into PC quality territory with 4K60FPS visuals — but it just wasn’t meant to be.

After Eidos Montreal studio head David Anfossi noted that the game was “4K60FPS” in an interview with EPN TV, the studio had to then clarify his comments, saying it was one or the other. Square Enix delivered a statement to Windows Central that makes it pretty clear:

Shadow of the Tomb Raider will not run 60 FPS while in 4K. To allow for a more customized gameplay experience, the game will include two visual modes: ‘4K Resolution’ which runs in 4K resolution at 30 FPS, and ‘High Resolution’ which is targeting 1080p at 60 FPS. Both modes will feature a wide variety of additional enhancements such as HDR, improved physically-based rendering, hardware tessellation, anisotropic filtering, additional dynamic foliage, and more

While there are several examples of 4K60FPS games on Xbox One X (Forza 7 is the most popular example), there definitely should be more studios pushing the envelope — and Shadow of the Tomb Raider would have been a big victory. Still, I’ll take 60FPS in an action game any day of the week in practically any resolution.