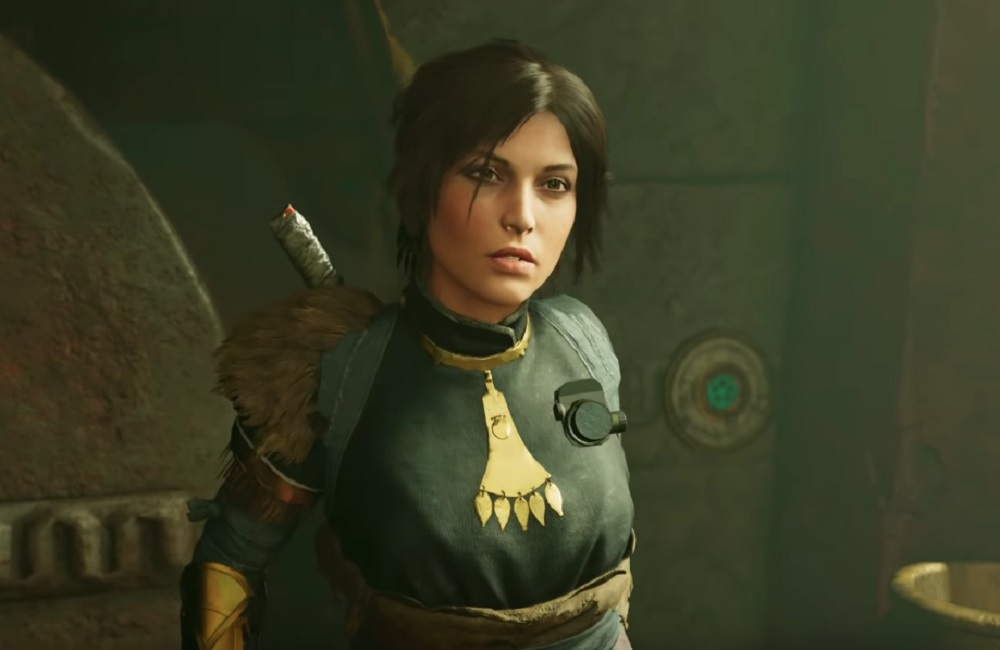 Square Enix has released the latest DLC add-on for cliff-hopping adventure title Shadow of the Tomb Raider. The Pillar, which can be picked up today, sees Lara Croft pick her way through an ancient ruin, packed to the rafters with brutal booby-traps.

As we can see in the new trailer below, Ms. Croft isn’t the only adventurer after the treasures which lie within The Pillar, and must be prepared to take on a dangerous band of mercenaries to prevent the ancient wonders falling into their hands… She’s going to murder a shit-load of people is what I’m saying.

The Pillar is available to download now in Shadow of the Tomb Raider, for PS4, PC and Xbox One.