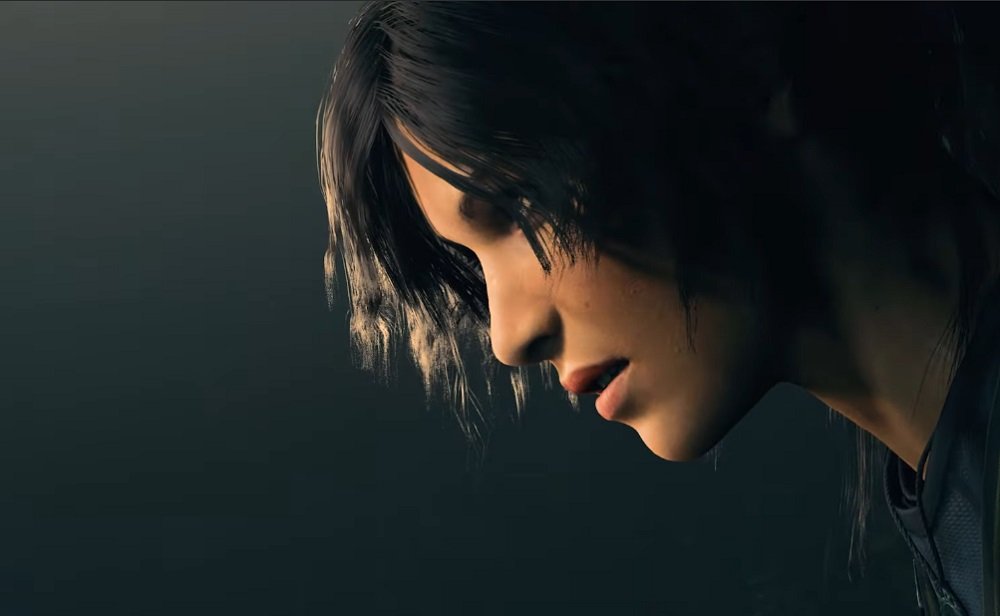 Lara’s set to get all stabby again

Square Enix has launched Shadow of the Tomb Raider: Definitive Edition on all platforms, bringing Lara Croft’s 2018 escapade, along with all previously-released DLC add-ons, to PC, PS4 and Xbox One in one handy package.

Launching in September of last year, Shadow of the Tomb Raider sees Lara traveling through the tropico of South America, exploring the Incan city of Paititi and once again saving the world from a squad of dangerous mercenaries, not to mention an ancient evil accidentally dug up from the depths. Shadow is the third – and seemingly final – chapter of the Tomb Raider reboot, which began back in 2013 with Crystal Dynamics’ violent and more “realistic” take on the franchise.

The Definitive Edition includes the original Shadow of the Tomb Raider bundled with all seven DLC tombs – such as The Path Home, The Pillar and The Forge, among others. Also included are all DLC weapons and character skins, the bonuses from the “Croft Edition”, and an all-new “Croft Fitness” outfit, because those guns don’t sculpt themselves.

Shadow of the Tomb Raider: Definitive Edition is available now on PS4, PC and Xbox One, with a Stadia release planned for late November.