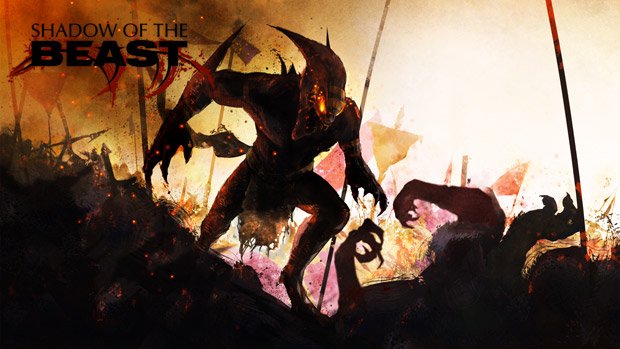 Shadow of the Beast originally came out for the Amiga, or so Wikipedia tells me. It also tells me it was a side-scrolling game, used parallax scrolling for its background and had awesome music. Evidently it was a big deal, further emphasized by the fact that Sony is revisiting the game with Shadow of the Beast: Reimagined.

Very little is known about this reimagining, but if I were a betting man, I’d say that it is also a video game of the sidescrolling variety.