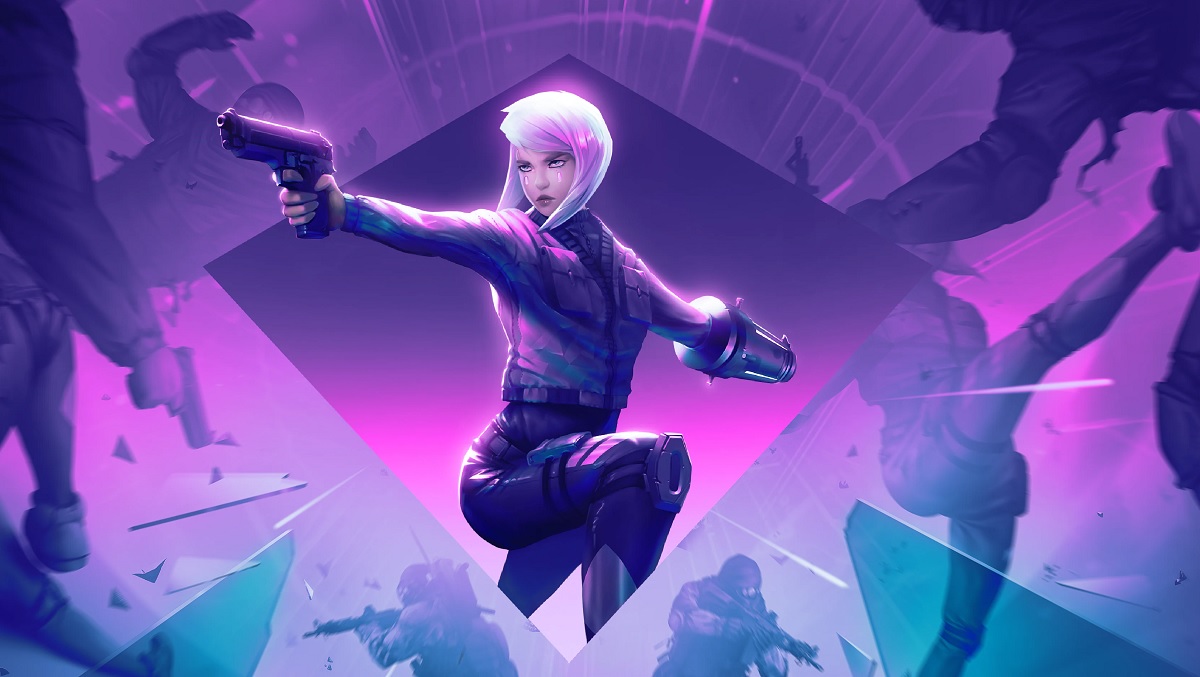 But move swiftly and efficiently if you want it

As Epic Games Store continues its holiday tradition of offering up a free game every day, today give sits users the opportunity to bag the high-speed, stunt-mechanic action-fest Severed Steel, which is available to claim for the next few hours directly from the EGS dashboard.

Developed by Chicago-based Greylock Studio and released in the spring of last year, Severed Steel is a first-person shooter of the speed ‘n’ style vernacular. That is to say, it occupies the same territory as games such as High Hell, Ghostrunner, and SuperHOT where the speed, accuracy, and efficiency of the player’s movement are equally as important as simply staying alive.

Set in a future-noir world, players control the vengeance-fuelled protagonist Steel, who has lost an arm to an accident manufactured by the omnipotent corporation EdenSys. Outfitted with an energy cannon to replace the missing limb, Steel sets out on a one-woman-vendetta against EdenSys, eradicating its operations and liberating those crushed beneath its metal heels. This translates to a slickly designed, hugely destructible environments and highly stylized and explosive FPS action, all backed by a fantastic, adrenaline-pumping score.

So If you fancy ringing a few ears as you ring in the new year, then head on over to Epic Games Store right now and bag Severed Steel gratis, you have just a few more hours before it will be replaced by the next offering. Severed Steel is also available now on PlayStation, Xbox, and Nintendo Switch platforms.