A few months ago, we compiled a list of some of the toughest games to run on PC in honor of the release of Crysis 3. While each of the games listed were certainly troublesome, plenty of additional titles were mentioned in the comments that were notably demanding.

It’s only right to give these games their proper due for being so damn difficult to run. I mean, if we don’t preserve their legacy, people might eventually forget that these were all total pains in the ass. 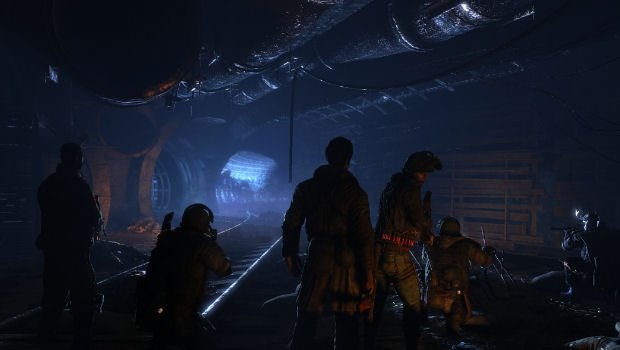 By far the most popularly acknowledged omission from the original list was Metro 2033. It seemed like no one could get it running properly, no matter how impressive their hardware was. The exact reason for this is unknown, but most chalk it up to a poorly-optimized engine. Regardless, Metro 2033 wasn’t a game that many experienced at full capacity. 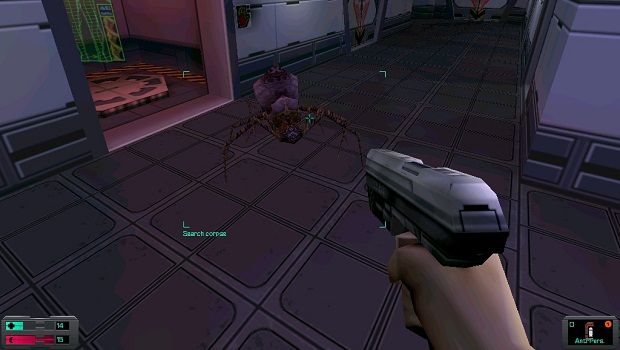 Before its GOG.com release, System Shock 2 was one of the greatest offenders of this topic. A top-of-the-line computer wasn’t necessarily enough to play it; it required the user to manually change the number of active processors within the game itself, which is a less-than-ideal way to be able to play a game. 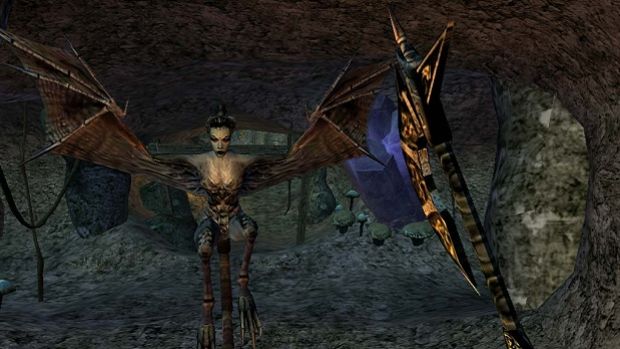 Morrowind was a technical achievement of the early 2000s, and the number of awards it won reflected that. The game’s world was praised for being expansive and detailed. However, it’s this same level of detail that caused it to run at a low frame rate for many players. It was somewhat ironic that what was supposed to be a source of immersion was just a source of frustration for a lot of users. 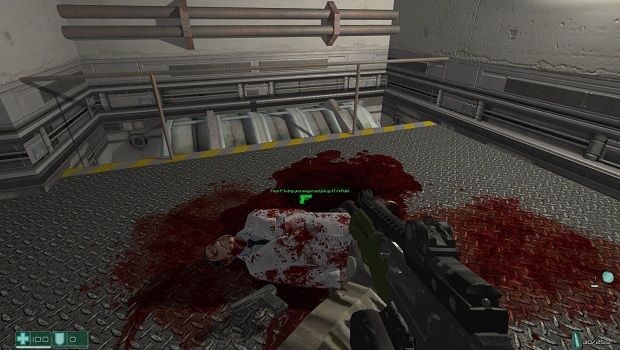 Before Crysis existed, F.E.A.R. was the go-to example for famously hard to run games. It was the first game created on Monolith’s LithTech Jupiter EX engine. The engine was very advanced for its time with regard to physics and texture-rendering. However, it came at a price. Jupiter EX wreaked havoc on most PCs as it was extremely resource intensive. 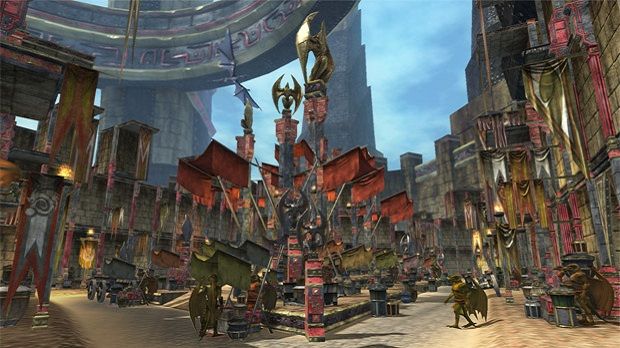 As an MMORPG, it’s not surprising that EverQuest II featured a lot of player interaction. However, when the game came out, hardly any computer could handle it without a drop in performance when there was a lot of action on-screen. Far from optimal for a title that puts such an emphasis on group battles. 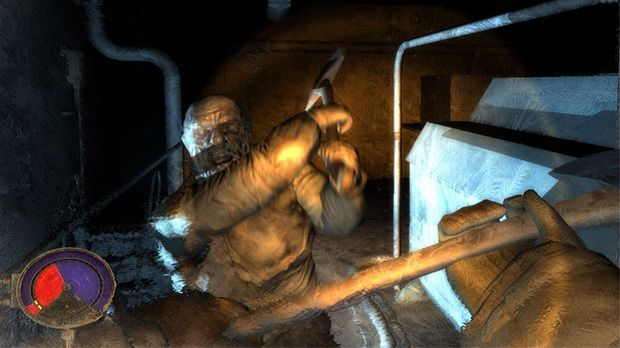 You can pretty much throw your specs out the window on this one. Cryostasis isn’t just difficult to run; it’s actually considered to be one of the most poorly-optimized games ever. It’s a shame too, as the psychological horror game seemed to put a truly interesting narrative on display, but most people couldn’t enjoy it, as the technical issues were too much to overlook. 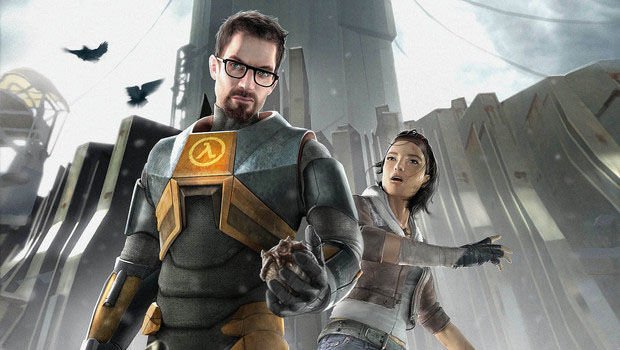 Even Half-Life 2, a title that’s included in every “best game ever” conversation, was tough to run on PC. However, this one wasn’t the developers’ fault. If you had a rig that was capable, this game worked nicely. It was just that it required some beefy specs at the time of release.