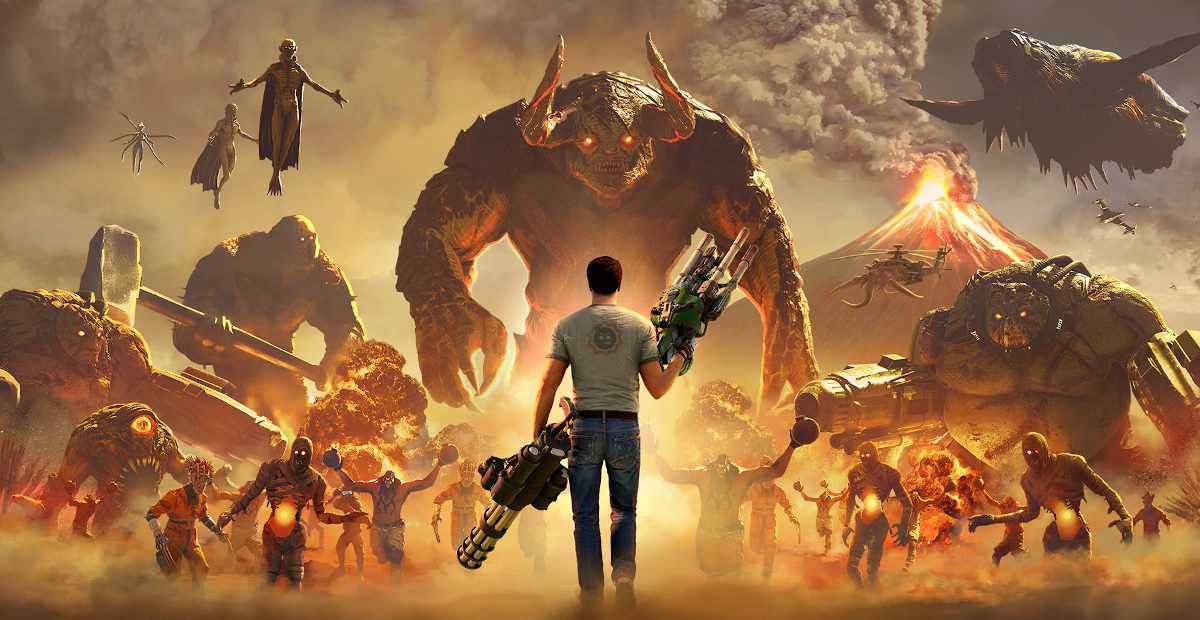 We’re a little less than two weeks away from the release of Croteam’s Serious Sam 4 and the developer has announced the specs that you will need if you want to run the game when it releases September 24. The base and recommended specifications are as follows:

The specifications were announced in the official Croteam Discord, along with a message about the types of performance you can expect with your rig. The team reiterated that the minimum specifications were based on 720p at 30 frames-per-second, with the recommended performance based around 1080p resolution. Those wanting “4K resolution and/or high framerates” will need better than the recommended. The developers also made it clear that they will be framing the game so that any piece of hardware above minimum should help performance.

Serious Sam 4 will release on September 24 for PC and Google Stadia, with a PlayStation 4 and Xbox One release planned for sometime in the new year.