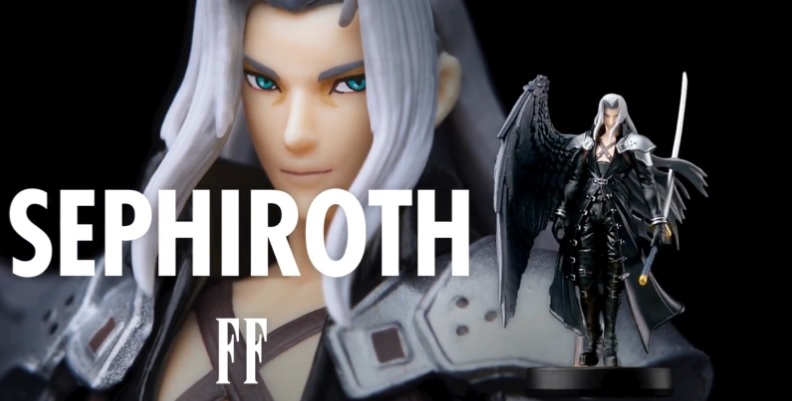 Sephiroth and Kazuya are right around the corner

Well, Nintendo finally gave us amiibo collectors a lifeline, and revealed the full release date for the Sephiroth and Kazuya figures: January 13, 2023. That’s soon! Amid that announcement, Nintendo has noted that folks should “look forward to the release of Pyra and Mythra,” which is coming at some point in 2023.

Based on prior release cadences, Smash amiibo release waves are typically five-ish months apart, but they could be coming out sooner than that. In Japan, Pyra and Mythra are being sold as a double pack, but it’s not clear if that format will be the standard around the world. All that’s left on the amiibo list now for Super Smash Bros. is Sora. We haven’t had full confirmation of his figure yet, or when it might release: but mid-to-late-2023 could be possible.

Right now there are no pre-orders available in most regions of the world. However, the Nintendo of Japan store does have all of the above (sans Sora): though they immediately sold out:

As always, here’s a full up to date amiibo list that we’ve been keeping track of since the beginning. You can also find full images of the amiibo models in the embedded tweet, or the gallery below.

Super Smash Bros. #amiibo for DLC fighters Kazuya and Sephiroth will be released on 1/13/23.

Plus, look forward to the release of Pyra and Mythra in 2023! pic.twitter.com/6HEuGR07Nv