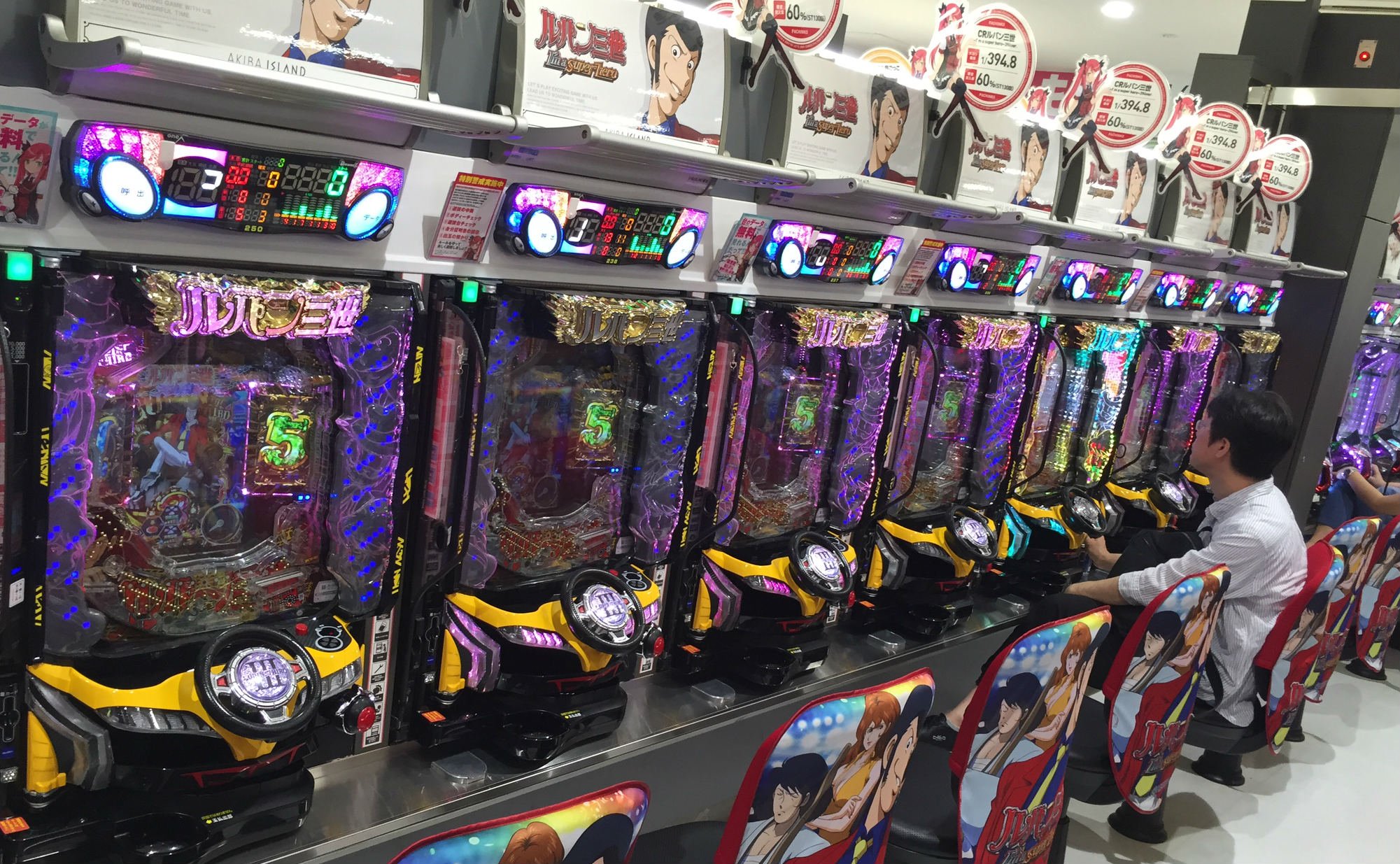 $44.6M in profits from Sega this fiscal year

Sega’s fiscal year report is in, and it’s doing just fine — in the games department that is. Sega reports that it raked in $44.6 million in profits, and $2.94 billion in sales, down from a profit forecast of $98.1m.

The culprit? Pachinko, apparently, as that part of their business is down 30% from its forecasted revenue, but with their games division doing so well they aren’t too worried. Sonic Mania and Total War: Warhammer 2 are mentioned as the driving forces of these figures.

This is a stark contrast to 2014, which had a booming increase in the pachinko arena for Sega, before cutting 200 jobs in 2015 (an action blamed on Bayonetta and Fist of the North Star machines, which under performed). Other companies like SNK Playmore have quit the business entirely while a few like Konami have doubled down on it with high cost machines.