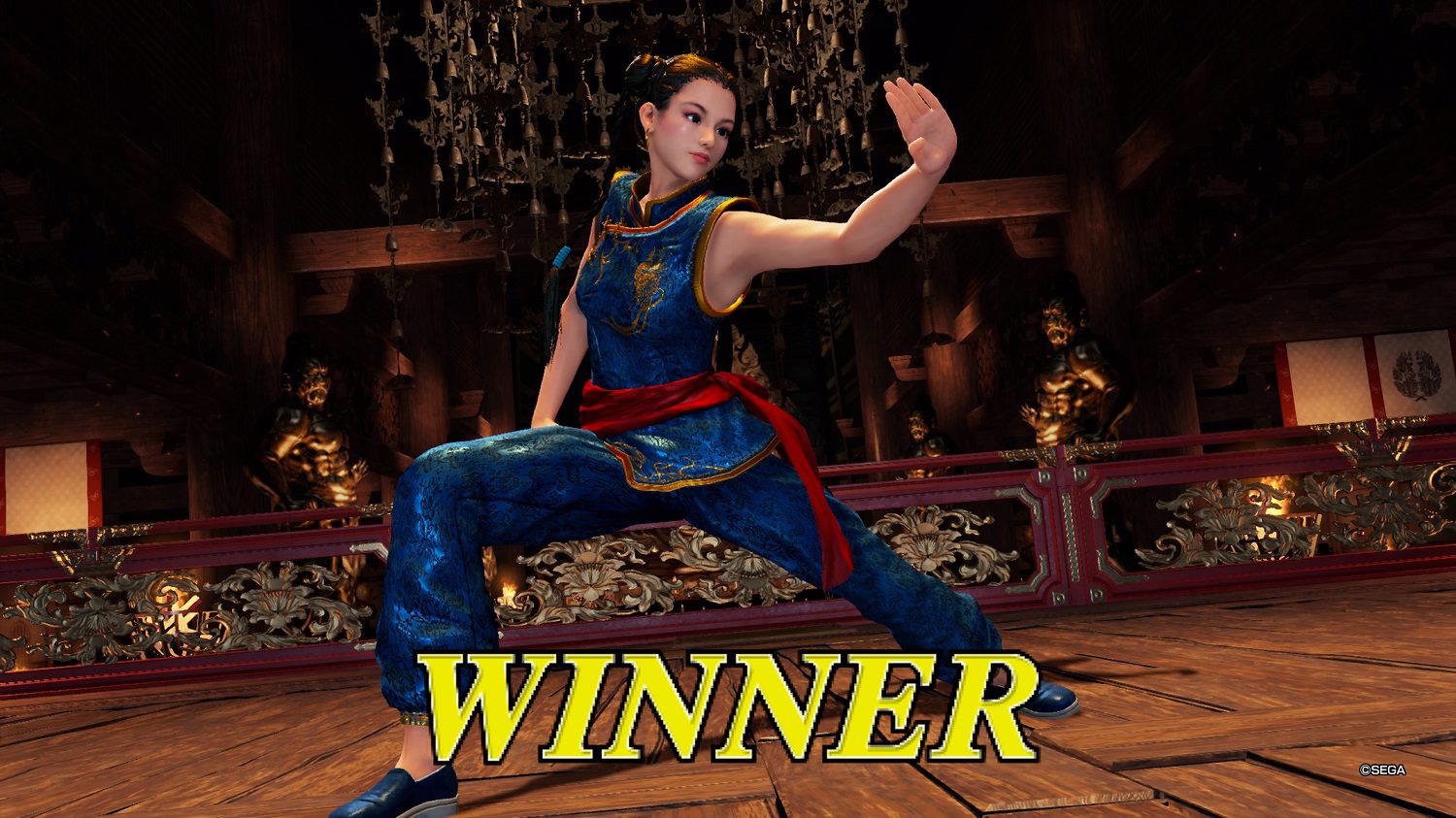 We’re closer than we’ve ever been to a sequel, don’t blow it now

Just two short months ago, Sega and Team Yakuza blew the dust off of one of gaming’s finest fighting franchises with the PS4 release of Virtua Fighter 5: Ultimate Showdown. But it seems that perhaps Sega is merely testing the waters for the franchise, as the lead developer has followed up with the opening of a new fan survey, looking to collate the thoughts and opinions of both Virtua Fighter loyalists, as well as those who have barely even touched the franchise.

The first survey — which you can find right here — is for those of you who, (like my good self), love the Virtua Fighter franchise. It asks questions on your history with the brand, your thoughts on the recent Ultimate Showdown remake, whether you purchased the DLC, and, most importantly, your thoughts on the new title’s netcode and online stability — going as far as to ask whether you prefer delay-based or rollback netcode as if that’s even a multiple-choice question.

For those of you who aren’t devoted Virtua Fighter players, the second survey will ask about your familiarity with the series and its characters, the reason behind your not purchasing Ultimate Showdown, and which members of the VF roster appeal to you, even if you do not actually play the game. The survey ends will similar questions about online play and netcode. Obviously, it’s going to be tough to get people uninterested in a game to fill in a survey about it, but hopefully, some people will take time to offer their valuable feedback.

The Virtua Fighter community has pushed for new projects for many years now, and while Virtua Fighter 5: Ultimate Showdown is an excellent release, it would be nice to see it ported to some other platforms. Better still, it would be fantastic to see Sega put stock in a Virtua Fighter 6. For now, at the very least, fans can fill out this survey and note their interest. It guarantees nothing at all, but hell, at least Sega is even talking about the franchise once again.

Virtua Fighter 5: Ultimate Showdown is available now on PS4. It will remain part of PlayStation Plus until August 2.