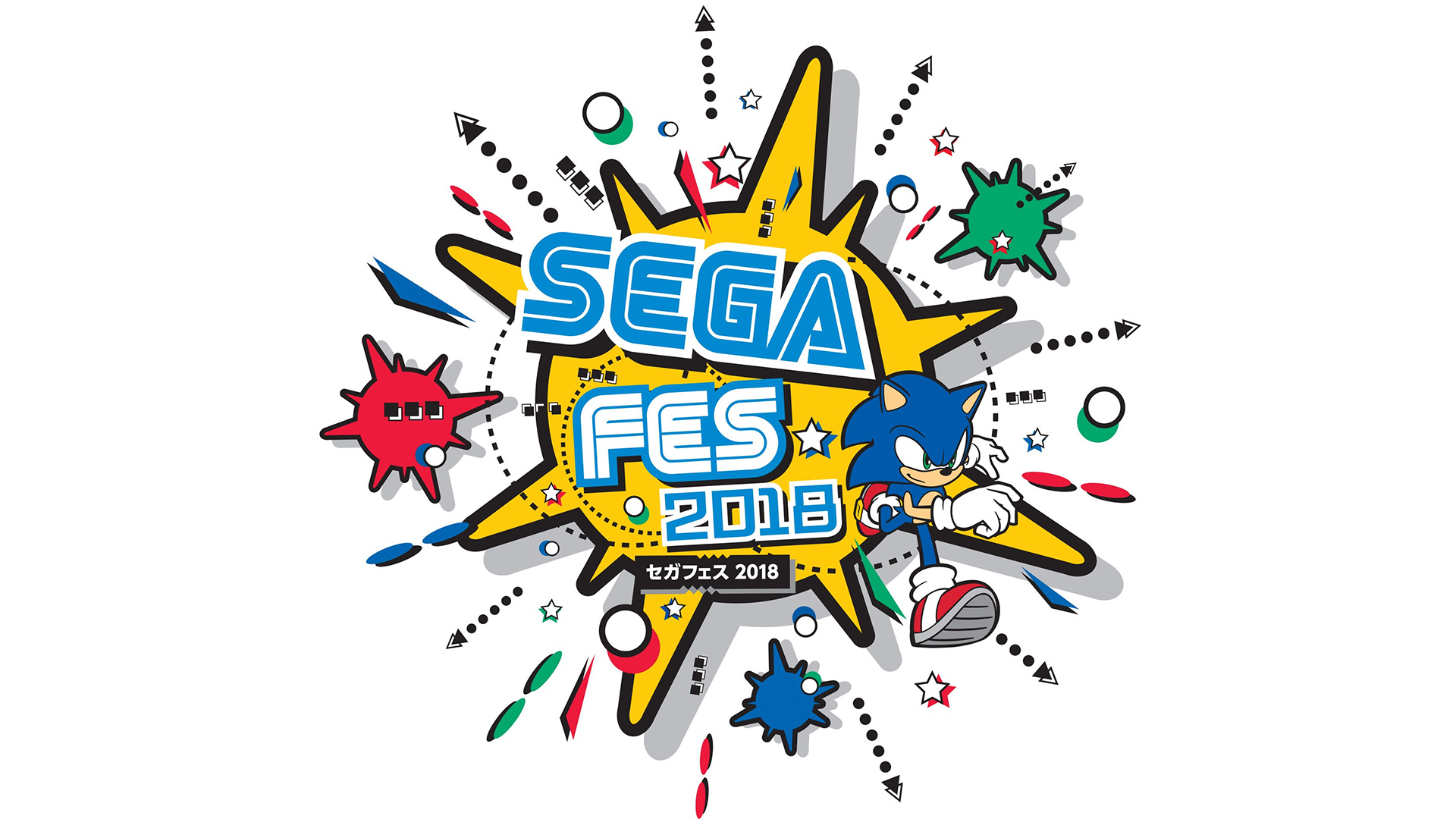 What could it be?

Sega have tweeted out a reminder that they have a “special announcement” coming this weekend, live from their Fes event, which begins April 14 in Akihabra, Tokyo.

The Sega Fes 2018 event itself will feature a celebration of their long history within the industry. Q&A panels, arcades, a museum of merchandise, consoles and marketing materials, all dedicated to the company that has been around for just shy of sixty years and a globally recognised brand for over thirty.

A new game? A new console? or just another dang Sonic title? Whatever it is, Sega are adamant that you want to hear it. The tweet states that Sega fans DO NOT want to miss the news, capital letters and everything. But I suppose when you’re announcing Virtua Fighter 6, it is a big deal…

Because that’s what the announcement is going to be, right?.. RIGHT?

Stay tuned for a special announcement tomorrow, LIVE and direct from SEGA FES in Tokyo. You DO NOT want to miss this, SEGA fans! pic.twitter.com/2qKsQCSSI3