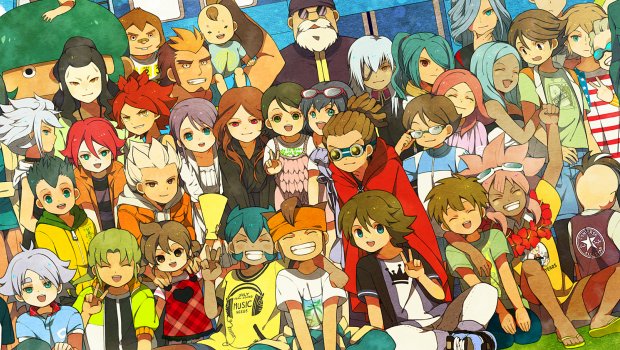 Another day, another lawsuit

SEGA is taking Level-5 to court over its Inazuma Eleven soccer games, claiming they infringe on a patent the larger publisher holds.

The bone of contention is the ability to move characters via a finger or pen on a touchscreen. Yes, apparently SEGA has the sole claim to that, and it’s guarding its property like a dragon on a big pile of gold. SEGA wants all eight Inazuma Eleven games removed from sale, plus ¥900 million in damages.

Level-5 has kept its commentary on the situation light, but does intend to fight the case. It is currently preparing its rebuttal, and has declined to tell Japanese news sources anything else.

Sega Is Suing the Crap out of Level-5 [Kotaku]