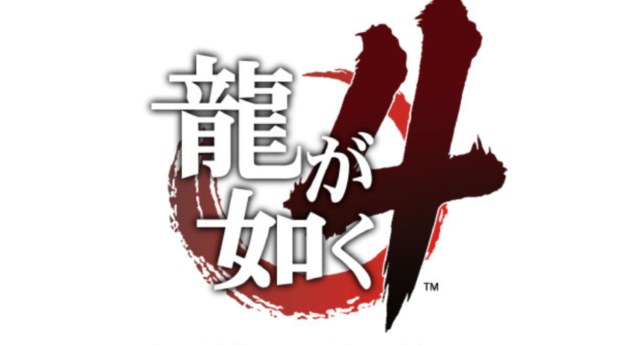 While theres still no word of a localization for the delicious PlayStation 3 game Yakuza 3, Sega announced that Yakuza 4, or Ryu ga Gotoku 4: Densetsu wo Tsugumono, is currently in development.

The Japanese Ryu ga Gotoku webpage a few details, including the names of some actors that will play roles in the game. You won’t care about them unless you regularly enjoy Japanese television shows, but you might care that they’ll work alongside real-life hostesses, which will also star in the game in virtual form.

This is all we get out of the announcement, though. No release date, and certainly no news of a U.S. version. I suppose we’ll hear more about this title and its release date at Tokyo Game Show in September.