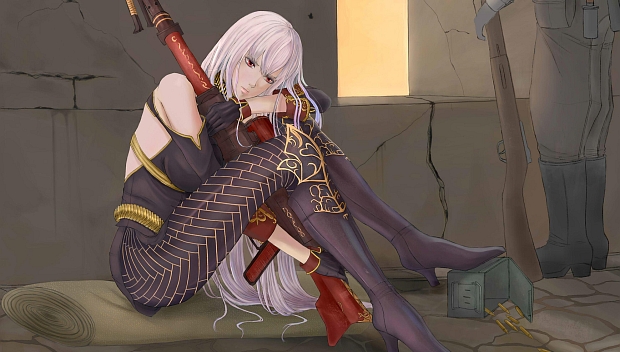 Don’t look so down, Selvaria! The fight isn’t over yet! Just days after a Sega man supposedly confirmed the death of Valkyria Chronicles 3 as a potential US release, another Sega man has stated that “all hope is not lost” for the lovely little strategy game. Those words came from the lips of Sega community manager Aaron Webber at the New York Comic Convention, during an interview with the folks at DualShockers and members of the Gallian Liberation Front (a community group petitioning for the game) at the New York Comic Convention. While Webber couldn’t make promises, he had this to add:

“The best I can say right now is ‘Don’t give up, keep trying,’ to all those guys out there, keep growing the cause, and we’ll see what happens in the future”

Check out this page for more on the classy things the GLF did to secure the words (including handing Webber physical copies of the 2000-odd signatures on the cause’s online petition).

Sega on Valkyria Chronicles 3 in the West: “All hope is not lost. It’s very open-ended [DualShockers]