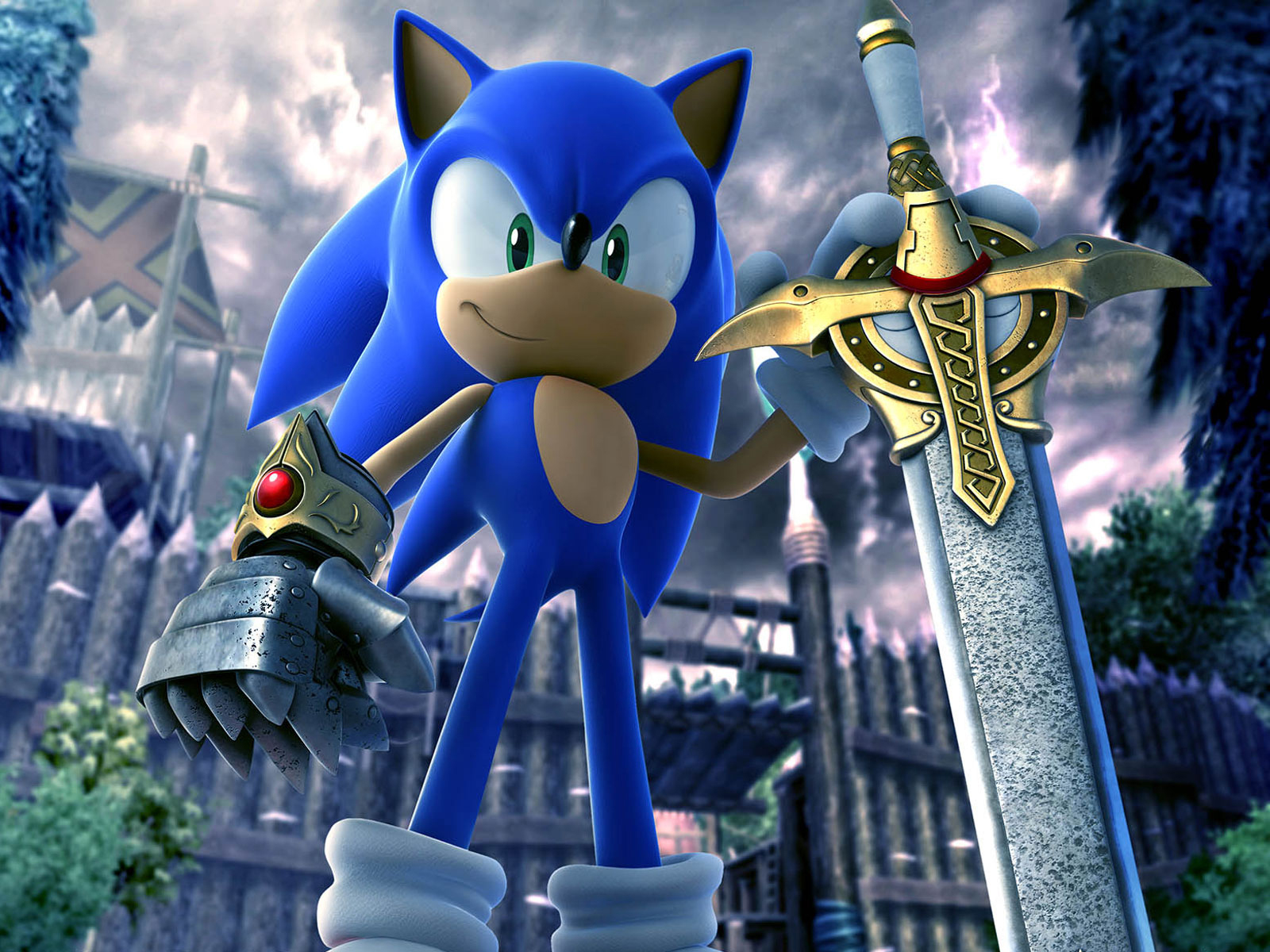 Close your eyes and let me take you back to a starry night in 2007. Wait, sorry, open your eyes, this isn’t an audio recording. It was mid-December. I was back home visiting my parents for the holidays. Sitting by myself in the back of their car as we drove around looking at Christmas lights, my eyes were firmly planted on my copy of EGM. For those of you who don’t know what EGM is, it was a gaming magazine. For those of you who don’t know what a gaming magazine is, it’s a periodical you had to pay for in order to learn about upcoming video games in the days before you could get it all online for free.

Anyway, I was sitting back there, doing my best to ignore the cacophony that is country Christmas music, repeatedly reading a single review in that month’s issue. It was for the Wii exclusive Nights: Journey of Dreams from Sega. I had never played the original, but it was one of those titles that always seemed to end up on “Best of” lists and people always spoke of with a smile on their face. This review, with its three-person team, was a positive one, giving the game an average of 7.2/10. The gist of it was they enjoyed the game and that was good enough for me. I dreamt of Nights, my eyes glistened every time I saw a screenshot, and I couldn’t wait until the day it would be mine.

I purchased it day one, shoved it into my Wii and gave up on it three hours later. It was just awful.

“What happened to Sega?” I asked myself as a traded Nights into GameStop for $4. “Wasn’t this the company that made Virtua Fighter, Crazy Taxi, Shenmue, and Space Channel 5?” For the longest time, I couldn’t figure out why Sega would tarnish its name with such rubbish products. Yesterday, I got my answer.

“We were a little bit opportunistic, signing a lot of titles and doing things that were not necessarily very good,” Sega of Europe’s Jurgen Post said in an interview with MCV UK. “There was a time when you could sell a lot of products, for example on the Wii, but that time has gone. Today if you want to survive, you need to focus on quality.”

In other words, money. Why spend years developing a high-quality title when you can quickly release a cheap, forgettable game that can make you gobs of cash?

It’s hard to be mad at Sega for taking that route because that was par for the course during those years. Every studio was putting out garbage because everybody and their grandmother was buying a Wii. I believe the term “shovelware” became a staple of every comment thread during this era. Capcom released Spyborgs, Konami thought people wanted Castlevania Judgement, EA kept pushing out those goddamn MySims games and Nintendo made Wii Play.

These companies also developed and published quality titles in that time and Sega was no different, even if its memorable releases were few and far in between. People who like Sonic games tell me that Sonic Colors is quite good, murdering my way through the Sega-published MadWorld was quite pleasurable and The House of the Dead: Overkill remains my favorite light-gun shooter ever.

But most of its games were bad, and I have to hand it to Mr. Post. It takes a lot to admit when you’re wrong, when you’ve made mistakes, and when you decided to take the easy way out. And I can’t think of another gaming company that has done more to rebuild its image than Sega. After playing it fast and loose with Sonic for so long, it announced six years ago it was delisting all of Sonic’s critically low scoring games to “increase the value of the brand.” In 2012, it cut back to just three franchises: Sonic, Total War, and Football Manager.

Today, Sega is starting to look like its former self. Total War: Warhammer is the fastest-selling game in the franchise, we’re finally getting another Valkyria game, Yakuza titles are still slowly trickling our way, Football Manager is something non-Americans probably enjoy and Sonic… well, Sonic still needs help. At least his Twitter account is amazing.

Moving forward, Post says Sega is very interested in VR, betting big in China, and “exploring opportunities in regards to film,” saying many of its IPs lend themselves quite well to the format. Unfortunately, it seems there still aren’t any plans to localize Pole’s Big Adventure.

Filed under... #NiGHTS: Journey of Dreams#Sega#Sonic