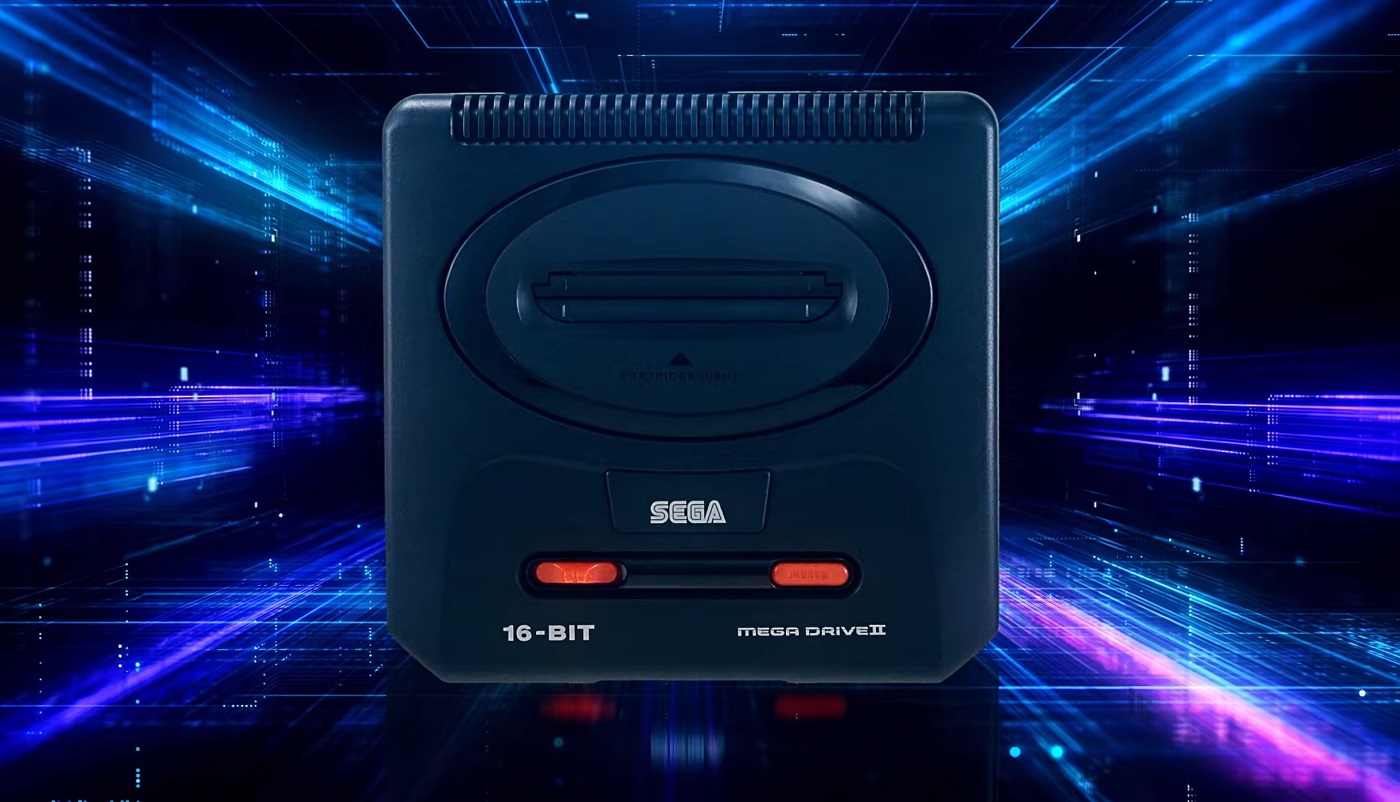 Who needs a volume slider?

Sega has opened European pre-orders on its upcoming retro hardware Sega Mega Drive II Mini — the dinky, old-school console can be ordered exclusively from retailer Amazon at a cost of £104.99  GBP / €104.99 EUR. The console is expected to ship next month on October 27.

The Sega Mega Drive II Mini comes bundled with one controller, an HDMI lead, and a USB power lead (it does not include an AC adaptor). The console itself is pre-loaded with 60 classic Sega Mega Drive and Sega Mega CD games, some of which will be making their Euro debut. Unfortunately, as predicted some of the obscurities that are included on the JPN edition of the hardware will not be making the jump overseas — but the console still boasts an impressive roster of hit releases… No Time Gal hurts.

Sega has previously noted that it expects the total stock number of available units to be far, far smaller than those of its previous Sega Mega Drive Mini hardware, so be sure to get your pre-order locked in as soon as possible if you want in on some of that Quest for the Darkstar action.