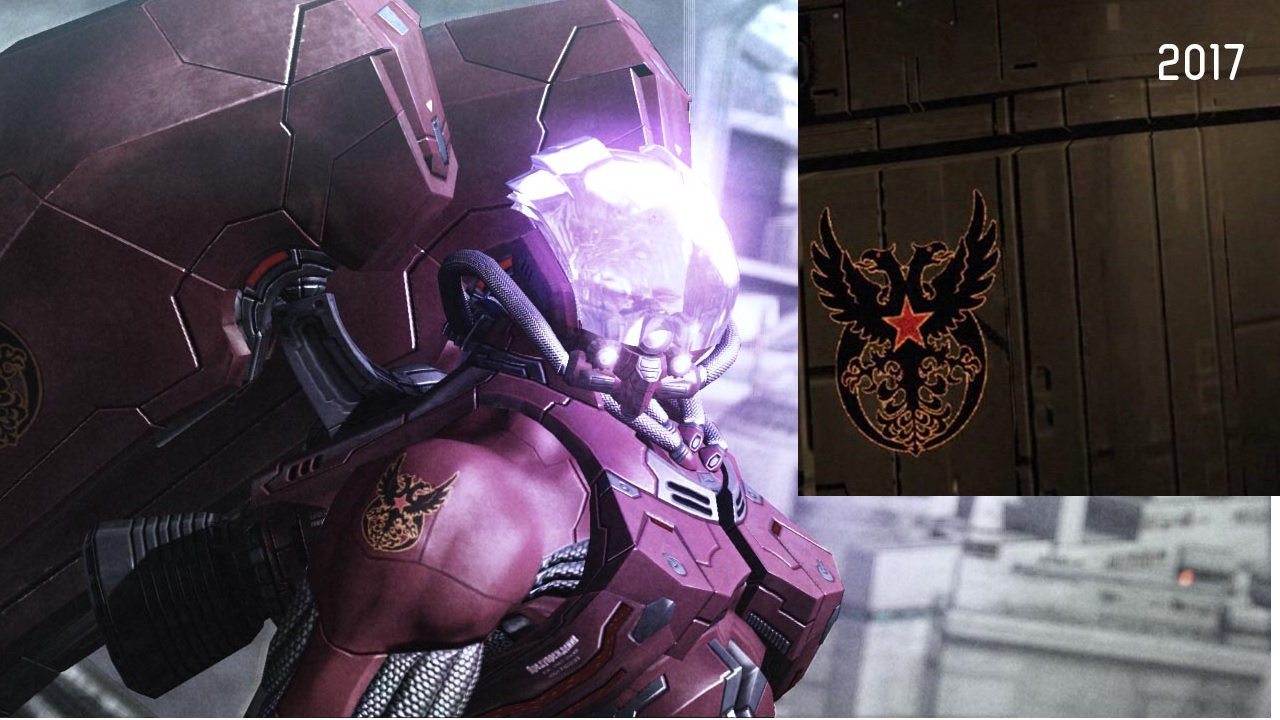 Put every Platinum game on Steam

Sega has been known in recent years to put a heavy amount of brand stock into Twitter, and they’re doubling down this week with yet another Vanquish PC port tease.

While we already got a Vanquish avatar update by way of the Bayonetta PC release, Sega also tweeted out the phrase “2017,” accompanied by a conspicious emblem. As astute folks have already pointed out, this is the same emblem (Order of the Russian Star) donned by Victor Zaitsev, the main antagonist of Vanquish.

It seems set in stone at this point, the real question is just “when?” It’ll probably be before E3, as I can’t see it fitting into any particular conference.