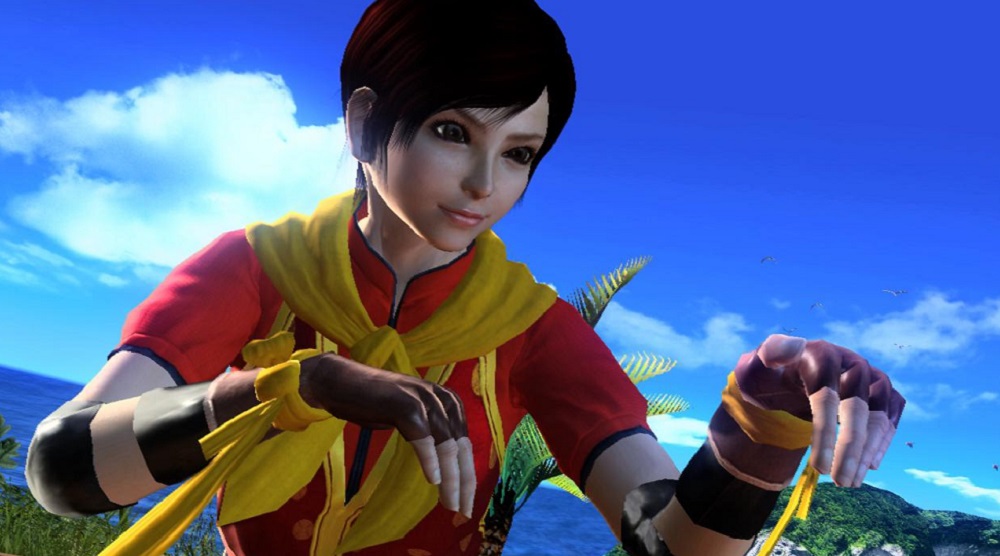 Despite the constant revamping, re-releasing and returns of various popular fighting games, Sega’s excellent 3D scrapper Virtua Fighter remains in purgatory, having not seen a new release or update since the console port of 2010’s Virtua Fighter 5: Final Showdown.

Unfortunately, despite Sega’s experimentation with series such as Yakuza, Valkyria Chronicles and Shenmue, it appears that the legendary developer/publisher has no plans for anything Virtua Fighter-related for the foreseeable future.

Whilst hyping the reveal of VF’s Akira Yuki as an assist trophy in the upcoming Super Smash Bros. Ultimate, Sega Europe responded to a fan’s suggestion of a new Virtua Fighter with a simple “Sadly, there isn’t anything in the pipeline at present I’m afraid”. Written with all the delicate nuance of a sentence that hasn’t just shattered a thousand dreams.

Here’s hoping that Sega will come around soon. At the very least port Final Showdown to PC and modern console platforms. Remember how that worked out for Valkyria Chronicles and Yakuza? What, you scared of money? sigh. At least we can hope they continue to cross the roster over in Dead or Alive games. It’s better than nothin’

So who else is #HYPE that Virtua Fighter’s very own Akira is coming to Super Smash Brothers Ultimate as an Assist Trophy? pic.twitter.com/IG8qd15Xh9