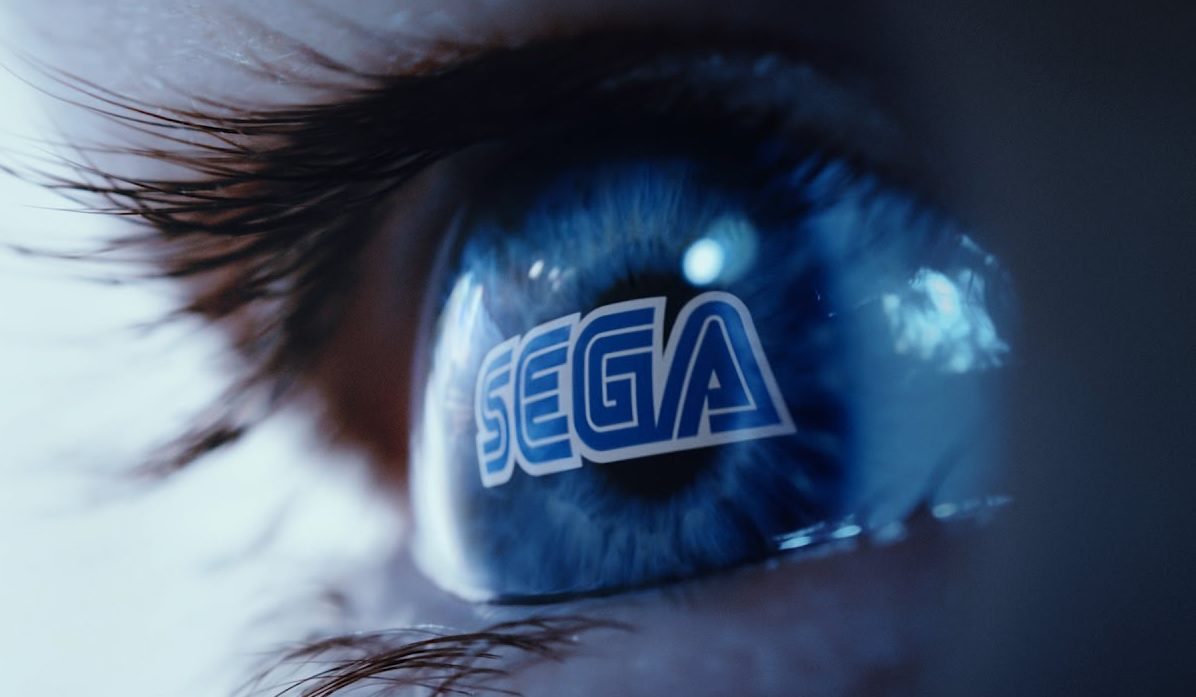 The company is working on a “large-scale, global title”

Sega is continuing to work on its “Super Game” project, and it now has a rough deadline. The company wants to launch its super game by March 2026, at the latest.

The super game is something the company has talked about before, as part of its long-term strategy. And in a recent financial filing, Sega is ballparking it for a launch sometime before March 2026.

As for what a super game is, Sega CEO Haruki Satomi describes it as a large-scale, global title. The ultimate goal for this project is to generate more active users than any other games they’ve made thus far.

“One key to achieving this goal is whether we can draw together a large community, involving not only players but also streamers who stream the game and viewers who watch their videos,” said Satomi in the filing. “That kind of community expands and further develops game content, adding value to the game that is unimagined by developers, and sparking a broader movement—which can then draw in even more users and grow the game’s presence dramatically.”

There have been some rumors about what the super game project might entail, but we’ve still yet to get a firm idea.

We do know that this super game isn’t Sonic Frontiers, which is set to launch in November. Sega also has a few other games in store between now and 2026, like the recently revealed Like a Dragon: Ishin.

There’s more in the works for Sega’s older IP, too. In the filing today, the company specifically cites “dormant” IP. The company will continue to develop these by “means of remakes, remastering, and reboots,” so it sounds like more old Sega hits could see the limelight.