We haven’t had an official crystal console in a while, not that I can remember, maybe the first Xbox? Well, one accessory outlet is now offering up clear casings for your Nintendo Switch.

Nintendo have released clear/crystal versions of their consoles before, including the Game Boy, Nintendo 64 and Game Boy Advance, but this unofficial product seems to have beaten them to the punch this generation.

The transparent housing will obviously require the user to disassemble their current unit and transfer all the internal components, but if you are up to it, and like the look of the see-through aesthetic, than maybe you think it’d be worth the risk (and possibly voiding your warranty.)

The clear casing is one of a range available at the Aliexpress store, and vary in cost from $20-$40. They all say “Super Switch” on them, which is tacky as hell, but is at least less noticeable on the clear variant. 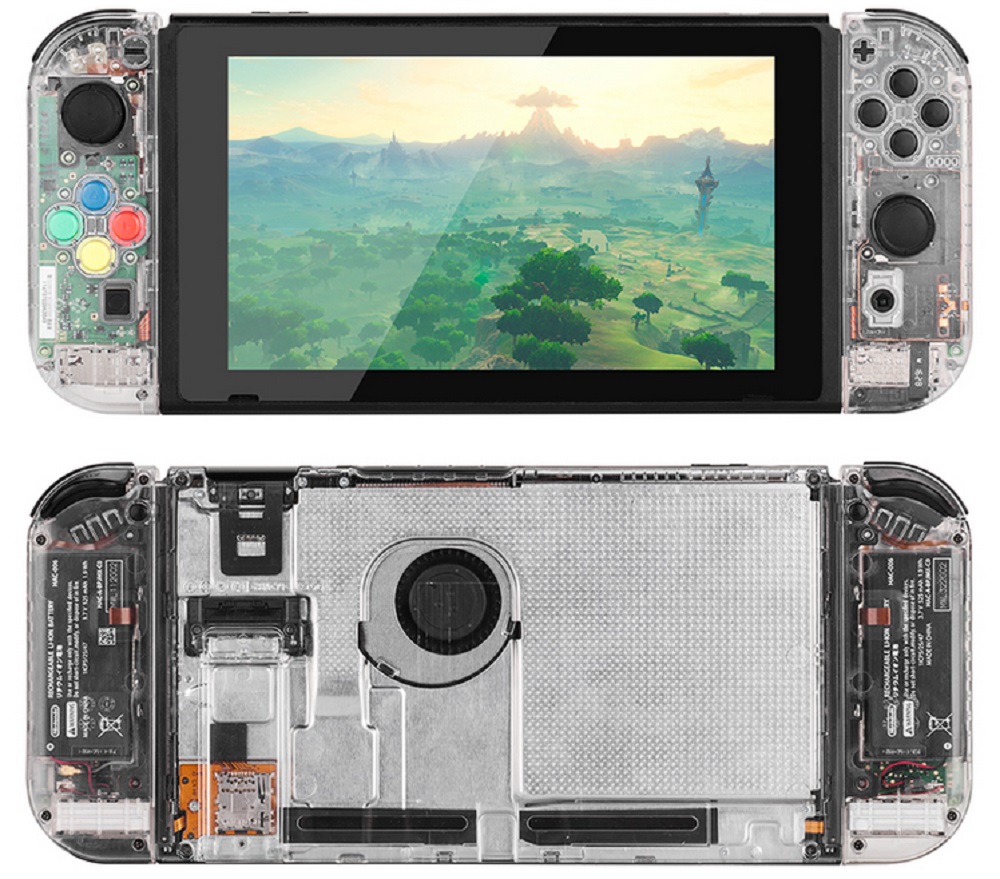