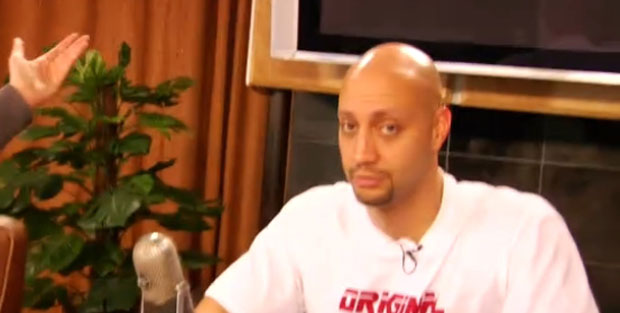 I’m a fan of The Jace Hall Show, and I’m not just saying that because Hall is twice my size and could splatter my head like a watermelon with his gigantic hands. The online gaming show is genuinely entertaining, hitting developers behind-the-scenes and chatting with “just like me and you” celebrities who play the videogames all the kids are talking about.

The second season of the show — split up across 13 new episodes, and available on the Xbox LIVE Marketplace and Sony’s Crackle service — is upon us. This season’s guests will include AKON, BattleStar Galactica‘s Katee Sackhoff, and Street Fighter IV producer Yoshinori Ono.

I wouldn’t be surprised if you catch some exclusives either — Hall and company are the only people to have showed off actual, real life, no joke Duke Nukem Forever footage.