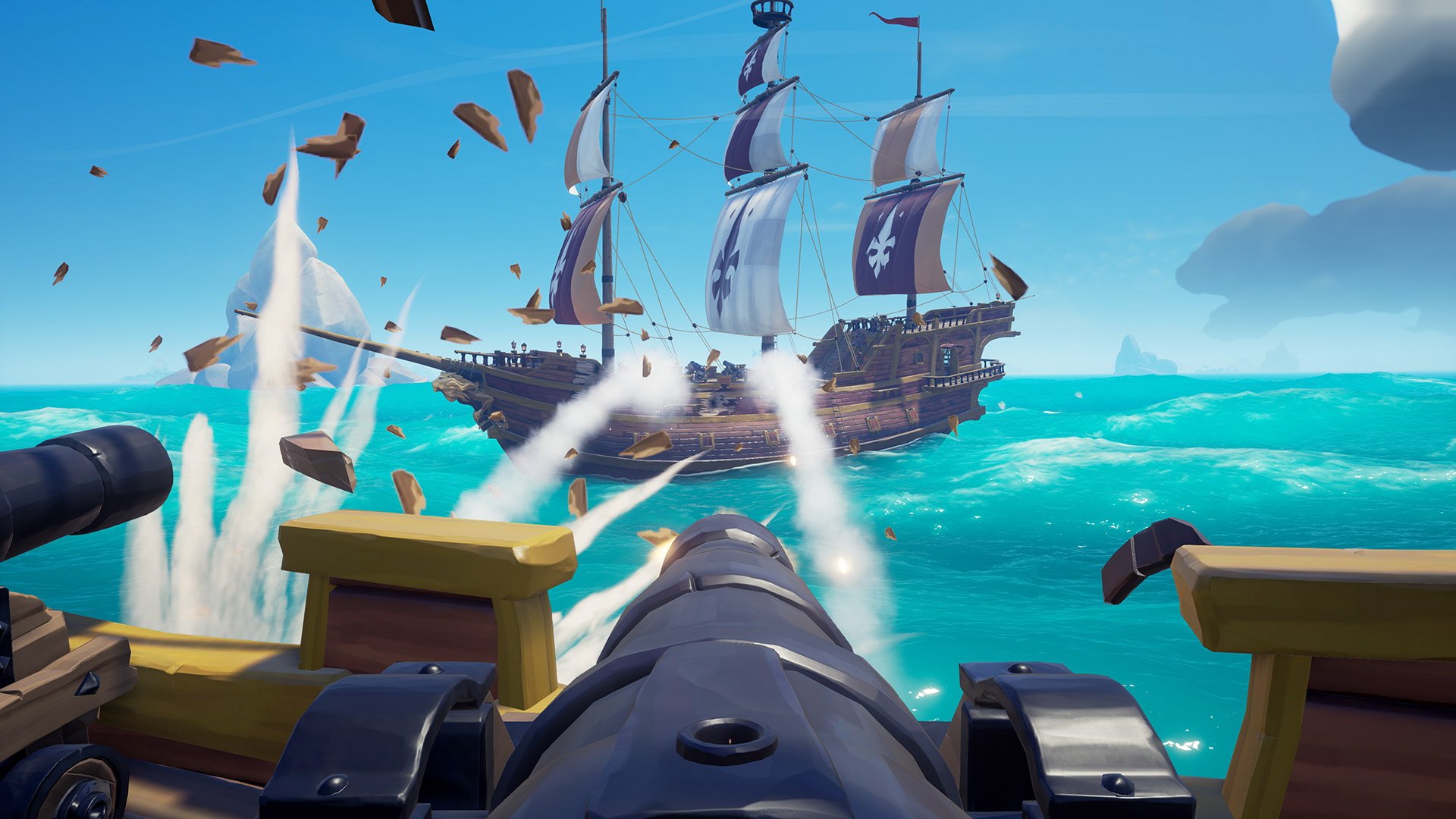 ‘The most successful new IP from Xbox this generation’

After an explosive launch, Sea of Thieves could have easily fizzed out, but it just hasn’t.

The open-ended seafaring co-op adventure game delighted many of us at launch despite complaints about a lack of content, and while Rare’s post-launch plan had kinks to work out, once the updates starting flowing, they never stopped. Ultimately, that strategy – and Xbox Game Pass – paid off.

Rare has fleshed out Sea of Thieves in a bunch of different ways since launch, to the point where it all starts to blur together. We got a megalodon, an Alliance system, The Devil’s Roar region, Cargo Runs, the PvP Arena, ongoing Bilge Rat Adventures, fishing, and pets, among many other features.

The next free update, Legends of the Seas, will celebrate the “community and its stories.” Players who log in between January 15 and January 22 will get a limited-edition sail and a pirate emote.

Even as Rare begins staffing up for Everwild, its next new IP, it’s still full steam ahead for Sea of Thieves.

Filed under... #Game Sales#Rare#Sea of Thieves