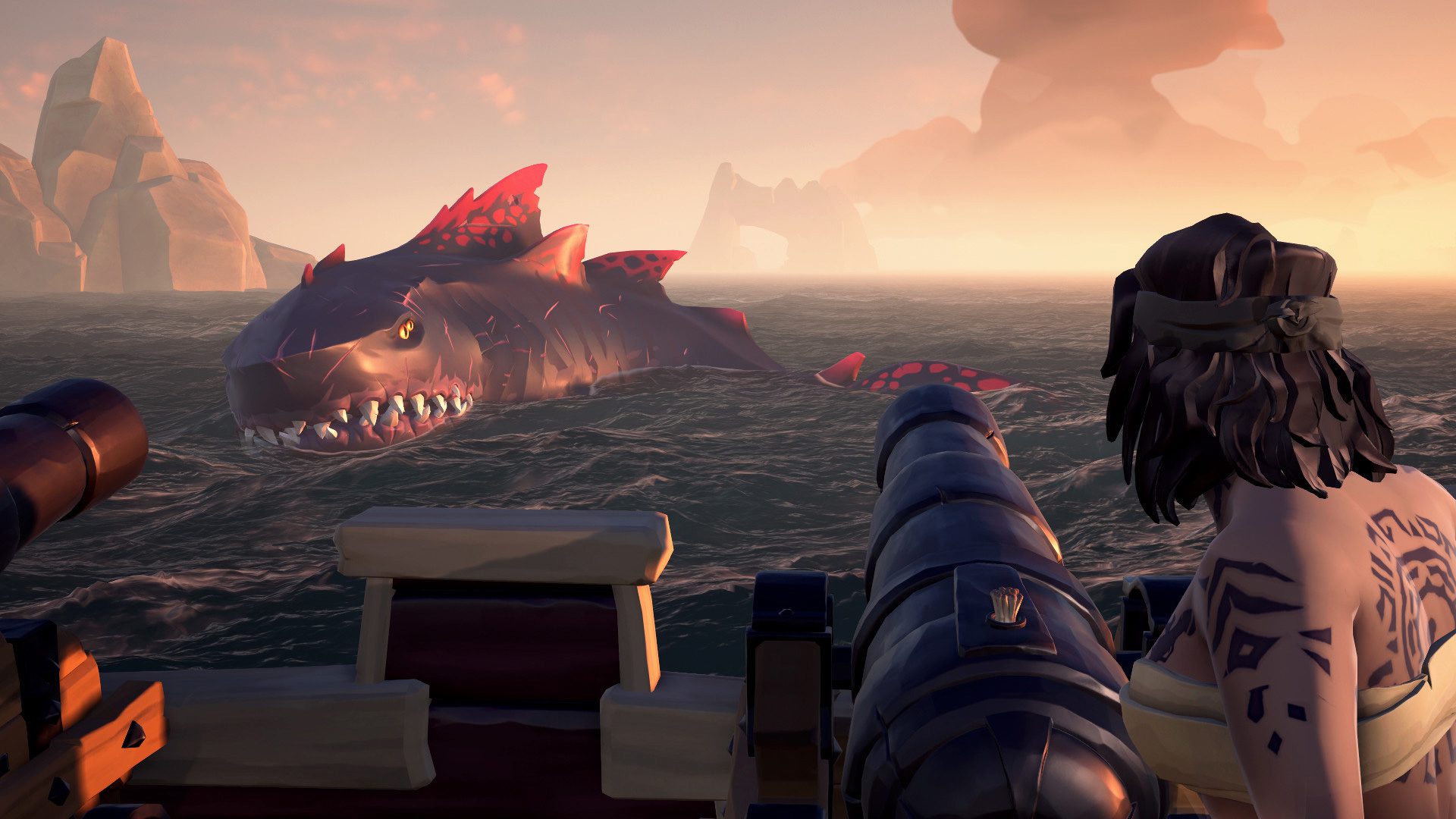 The Steam version has Windows 10 and Xbox One cross-play

Soon, PC players won’t have to go through the Windows 10 store for Sea of Thieves. Rare is releasing the Steam version of its multiplayer-centric sailing adventure game on June 3, 2020, for $39.99.

Unfortunately (and kind of understandably), if you already own a Windows 10 copy of Sea of Thieves, you won’t get a free “entitlement” for the Steam edition. They’re compatible in terms of cross-play – Xbox One and Windows 10 users can play with Steam owners – but this version is a new purchase. And speaking of, you will still need an Xbox Live account, although Xbox Live Gold isn’t required.

Rare has a few other tidbits, like the fact that progress carries over to Steam, tucked in an FAQ.

Don’t get me wrong, I like Sea of Thieves. I appreciate the ability to hop in a ship, sail around as a cohesive team, and get into mischief knowing full well that other players are out there doing the same and they can help or hurt me at any moment. But the game has longer legs than I would’ve thought.

I expected people to give this game a cursory word-of-mouth-driven chance and move on when they got bored of the (initially sparse) core treasure-hunting loop. I didn’t expect Sea of Thieves‘ momentum to pick up so much that it would become a huge hit for not only Rare, as a studio, but also Microsoft more generally. For reference, the game passed 10 million players in January 2020.

Rare has been persistent and consistent with supporting Sea of Thieves, and it’s paid off.