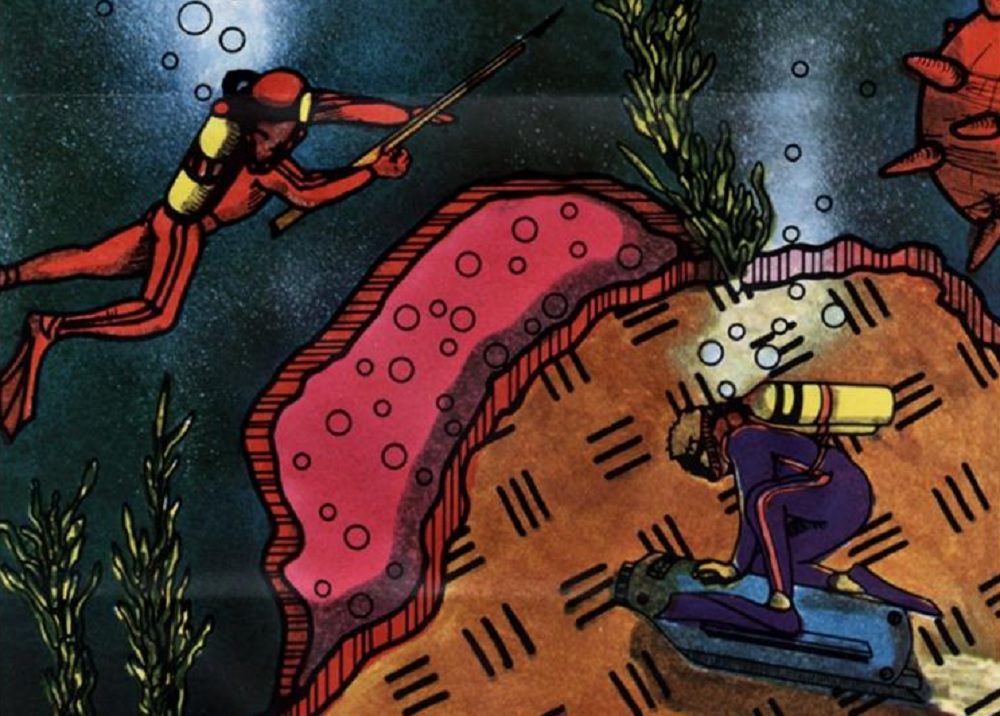 Having added a gamut of interstellar shooters to its weekly range of old-school hits over the past couple of years, retro publisher Hamster is choosing to go 50 fathoms under for this week’s Arcade Archives release, as Konami’s Sea Fighter Poseidon returns on PS4 and Switch.

Originally in arcades released way back in 1984, right on the brink of the notorious industry crash, Sea Fighter Poseidon has players guide a brave special agent as they engage in deep-sea combat with an unnamed opposing force, on a rescue mission to locate and rescue his fellow agents, held hostage in bizarre bubble prisons located beneath the waves.

Check out the action in the video below, courtesy of YouTuber KernzyP.

Surprisingly ambitious for its day, Poseidon tasks players with piloting a rudimentary, missile-firing propulsion scooter. The player can also abandon the scooter once it runs out of fuel, free-swimming while armed with a powerful harpoon gun. While battling or avoiding enemy divers, mines, submersibles, falling rocks, and even submarines, our protagonist must rescue all of their colleagues in order to complete the stage.

Sea Fighter Poseidon is available now on PS4 and Switch, priced at around $8.