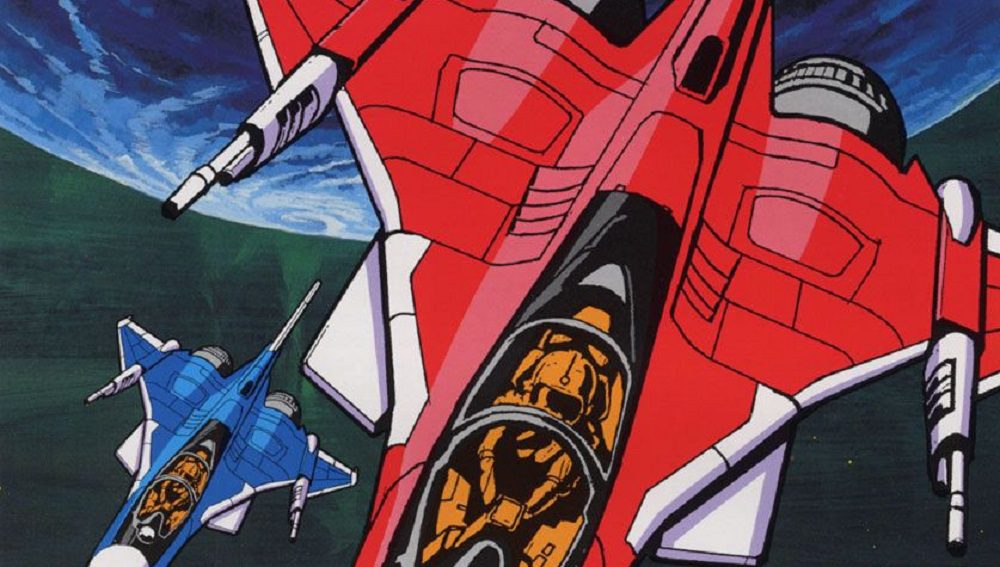 (Not the Mortal Kombat guy)

A real gem from Hamster this week, as Seibu’s genre-defining shmup Raiden hits PS4 and Nintendo Switch, the latest entry to the bursting-at-the-seams Arcade Archives range.

Released in arcades in 1990, before jetting onto a variety of home platforms, Raiden is a high-impact, vertically scrolling shmup that introduced a whole new generation of video game fans to the pulse-pounding genre. Set in the year 2090, players take to the skies in the Fighting Thunder vessel, on a mission to defend Earth from an alien force known as Crystalis. As humanity’s last hope, the player guns through eight stages of air-to-air combat. You might be heavily outnumbered, but an arsenal of futuristic weaponry, not to mention a variety of power-ups, will help even the odds.

Check out the action in the video below, courtesy of YouTuber Media Pool.

An incredible smash hit upon release, Raiden would go on to shift almost 20,000 arcade units, practically saving struggling developer Seibu. Raiden would also prove a smash on the home market, which would facilitate the development of multiple sequels, ports, and reimaginings. While the shmup genre has evolved in leaps and bounds in the ensuing decades, Raiden remains a great game, still fun to play three decades after lift-off.