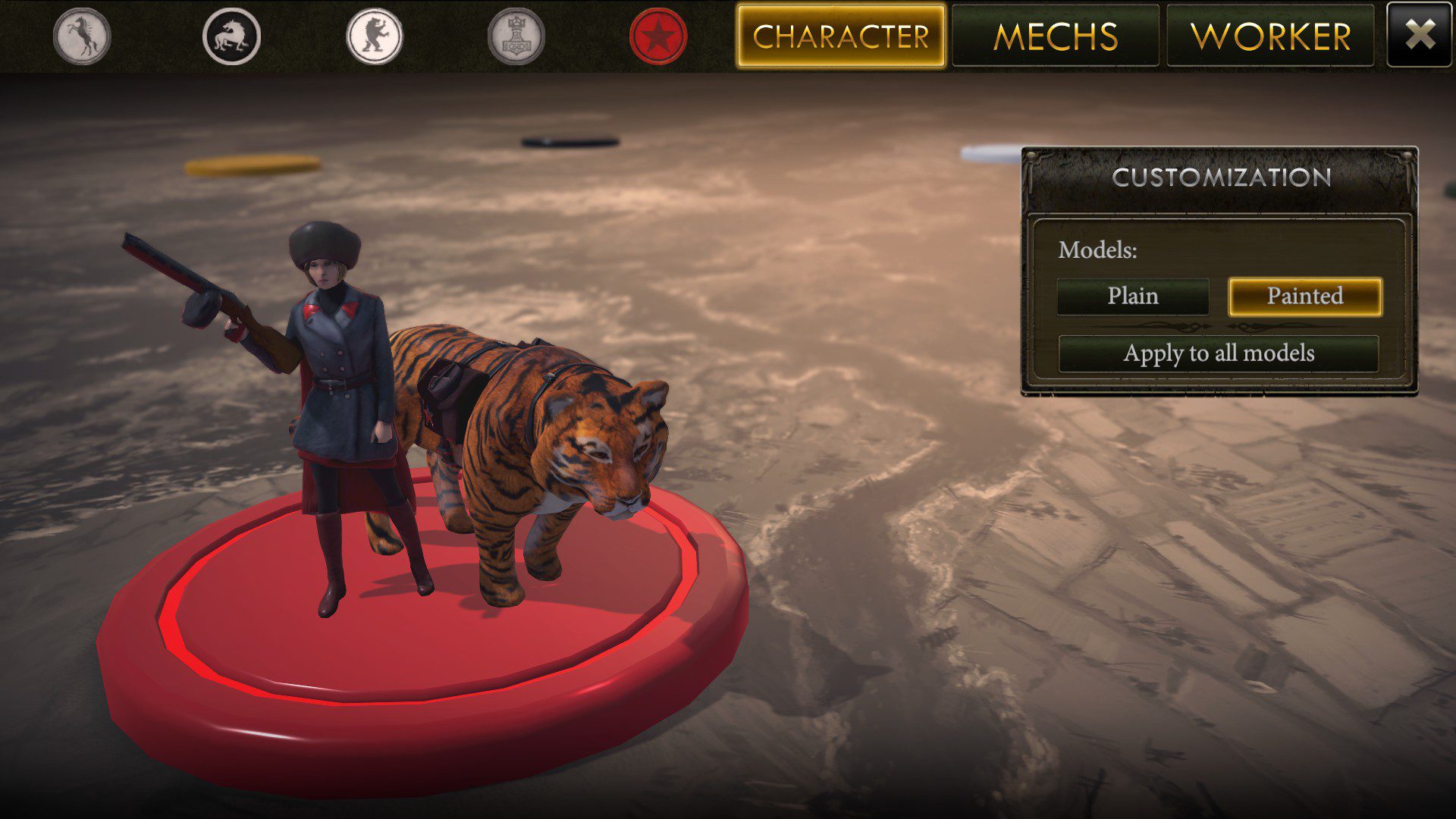 Out now on iOS and Android

Asmodee, like Ravensburger, has access to a whole lot of IP. That long list for the former includes Scythe, one of the hottest board games of the last few years. It almost begged to be replicated in digital form, and developer The Knights of Unity answered the call, with Asmodee publishing.

As for that latter one, it’s basically being rebooted. Asmodee shut down the original in-house studio (Fantasy Flight Interactive) and hired a new one to be the game’s shepherd. It even has a new road map with plans to expand into 2021.