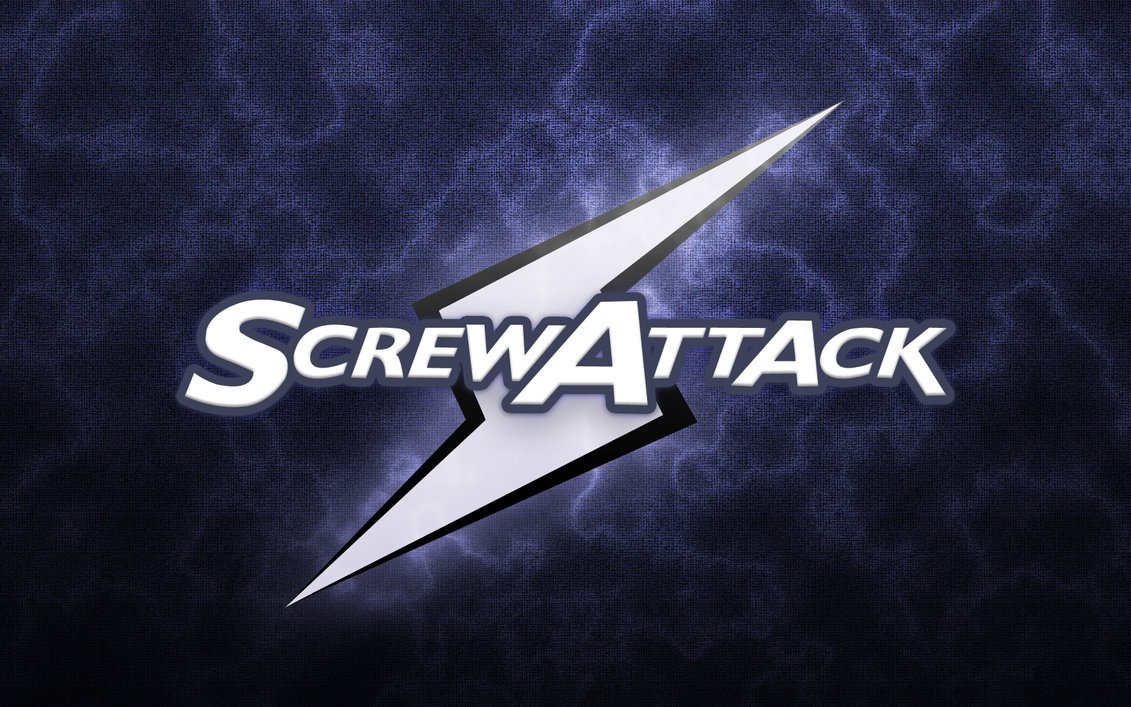 I wouldn’t be here today without them

ScrewAttack was an innovator in online content creation. Before YouTube was mega-popular and gaming personalities became a thing, ScrewAttack was promoting community-made content and shining a light on a different side of the internet. This was a place where being a big nerd wasn’t looked down on and where loving video games was just the norm. If you knew the meaning behind the name, you were part of the G1’s and family.

Just yesterday, Craig Skistimas (one of the co-founders of the website), Tweeted out the news that ScrewAttack would be rebranding itself as the “Death Battle Channel” and shifting all of its legacy content to Rooster Teeth’s portal. A show that started in 2010, Death Battle became the dominant program on the channel and changed the direction of the brand forever. No longer were there random clips of the week or personality focused content, but a bunch of guys working their asses off to produce a pretty high-quality show about fan debates. Say what you will about Death Battle, but it’s the only show of its type on the internet and it often rocks.

When I heard the news, I was pretty shocked. It’s not that I don’t agree with the change, but I never thought I’d see the day where ScrewAttack disappeared. I was first introduced to the website from The Angry Video Game Nerd in 2007, but I eventually migrated over to their website in 2008. From there, I began blogging on a near weekly basis and it launched my love for writing, talking about video games and wanting to get more involved in journalism and games media.

There was a time in my life where I wasn’t so sure about my love of gaming. I thought I had seen it all and was beginning to lose interest in the new consoles and gaming trends of the era. I didn’t know if I could continue gaming and was scared that my cynicism was getting the better of me. When I saw a video of Craig and the ScrewAttack crew listing off their favorite SNES games, I realized that there was more to this hobby. Even if I fell out of the modern scene, I could always talk about my love of retro gaming and express that love to others on the internet.

From that moment on, I dedicated myself to becoming a member of games media. That may be a stupid dream, but it was something I wanted. I liked writing, I loved games and I was damn good at putting my thoughts into writing. Maybe it wouldn’t earn me enough money to live, but I wanted my voice to be heard. I wanted to be like the guys at ScrewAttack.

After a month or so, I ended up finding out about ScrewAttack’s personal convention, SGC and attended the first one in 2009. I volunteered my time and got a free pass, which is still a wonderful memory for me. Here were these people I had been admiring for a full year standing right in front of me and I was contributing to their success. I was able to help realize their dreams and it was bringing me one step closer to making connections in the industry.

I continued blogging, attending their conventions and getting more involved with the crew. After many years, I basically became friends with them on a name basis. Craig knew me from my face alone, and was able to spot me in the middle of a crowd. The very first PAX I attended, I ran into Craig and was dumbfounded on how he could recall specific moments we had together. The amount of love ScrewAttack had for their community was beyond compare.

I may be a bit biased towards them, but some of the best memories of my life come from this website and their live events. My twenties were not the best period of my life. I’ve long suffered from depression and often felt like giving up. When I had the lowest of lows, ScrewAttack was there to lift me back up.

I would have never discovered Destructoid without them, either. Years back, Destin Legarie of IGN fame not only produced Hard News on ScrewAttack but did freelance reviews for Dtoid. Due to the relationship that both sites had with each other, I migrated over to Dtoid for my gaming news and continued blogging here. After years of blogging, a chance moment led to me eventually making the jump to staff and now I’ve earned my shot at having my voice heard.

While Craig still lives on through Game Attack, it’s hard to finally accept that ScrewAttack is gone. I didn’t write this earlier as I had a mixture of anger and sadness clouding my judgment. I wanted to shout about corporate acquisitions and cry about how a part of my youth had died out. After reflecting on it, though, I realized something. The reason I was so worked up was that ScrewAttack meant so much to me.

This likely isn’t a good enough memorial to the guys, but I’m happy that I was able to be even a small part of the legacy that ScrewAttack left in this world.  They defined not only my direction in life but the lives of countless others. ScrewAttack may be gone, but it will never be forgotten by the people it touched.