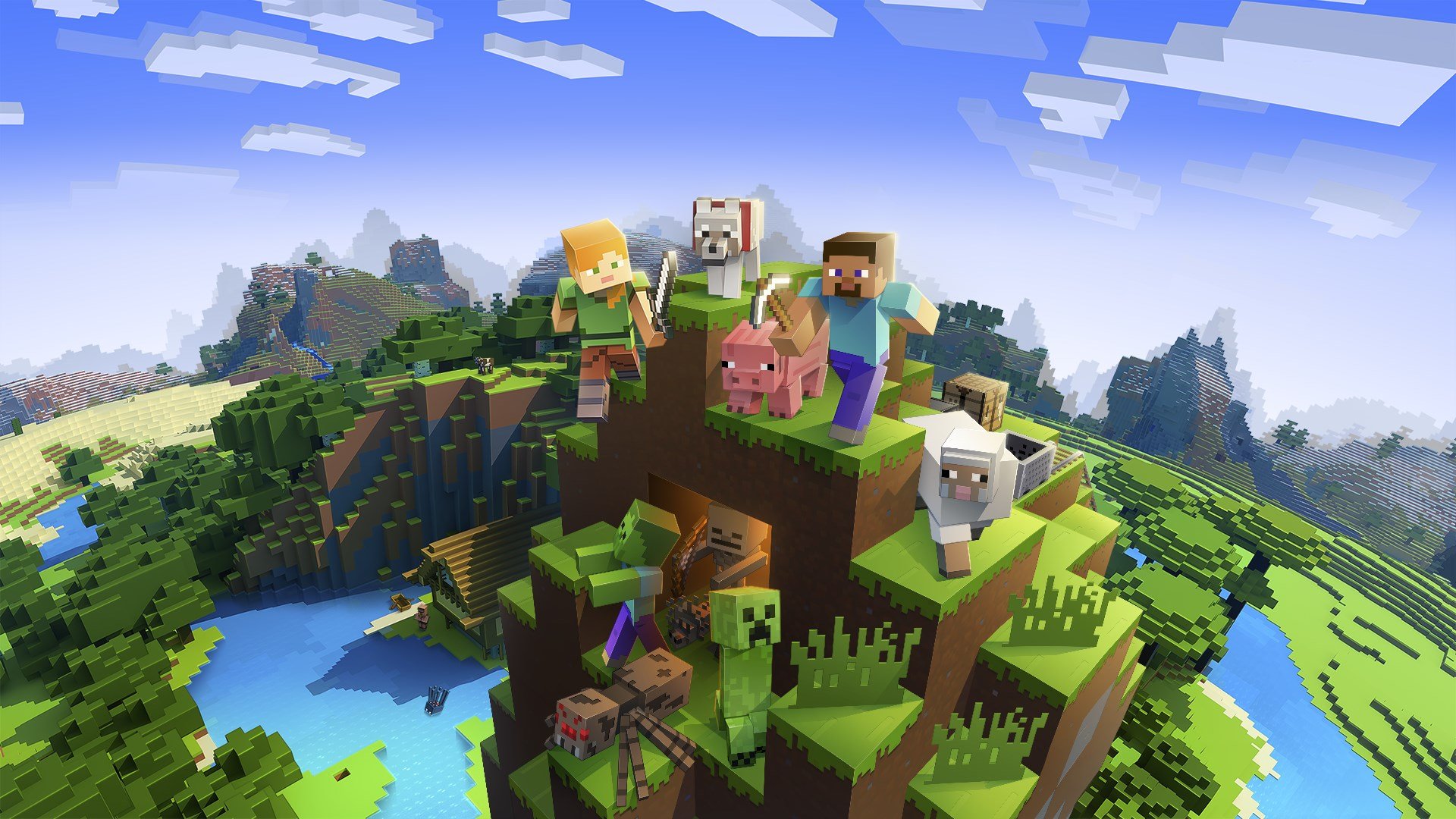 I mean, its good, but has its flaws too

[Edit: The original version of this article stated that the world size was only 12% larger that last generation in error, and has since been corrected to 12 times larger.]

“The reports that Minecraft: Nintendo Switch Edition is the best version of the game are greatly exaggerated.” – Mark Twain aka Jed Whitaker

No, really. People are acting like it is the best thing since sliced bread when it reality it is just week old bread: still tasty, still functional, and still the thing you love. Just, ya know, it would be better fresh, or in this case on PC and basically every other console. Also, this bread costs $10 more than anywhere else because the baker dropped some food coloring into the dough to make some of the bread look like Super Mario Bros. characters.

“BUT…BUT…BUT…MUH PORTABLE!” I know what you’re saying, but currently, the Nintendo Switch has Xbox One syndrome with all of its ports, meaning they all run lower resolution and often times have issues keeping a stable framerate. Minecraft is no exception.

Alright, so let’s break this down. First the good: it is Minecraft that you can play on the go, even with two players via split screen with a plethora of options dedicated to how the screen and HUD are displayed in multiplayer. That will probably be enough of a selling point for most of you, but wait, there’s more! Touchscreen support is included for quickly selecting options and inventories if you’re the brave type that isn’t worried about scratching your delicate Switch screen, pending your dock hasn’t already done so for you.

Still reading? Buckle up fucko, it’s time to talk shit. I’ll even put it in fancy bullet point form to get the points across:

I believe it is important to highlight what might be considered flaws or drawbacks of this version of the game especially, as if you’re buying Minecraft, you probably know all the good bits. 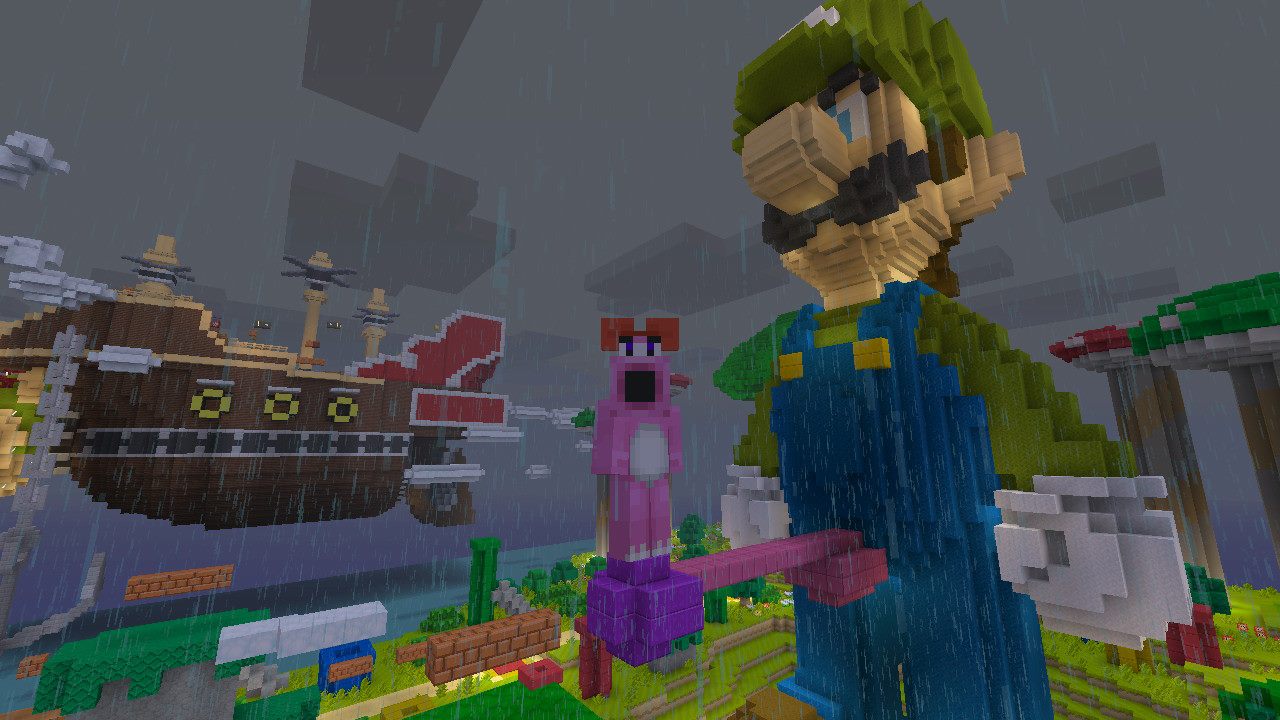 In case you don’t, though, Minecraft is a game where players can mine blocks to collect materials to then craft various items from building materials to weapons. When it initially launched it was basically just a build your own game type experience, but now includes a survival mode with health and hunger meters (though nothing as hardcore as all those popular survival games on Steam) and even boasts an end game boss. There are also a couple of competitive multiplayer game types that can be played online with your friends or via matchmaking.

As someone that hated Minecraft when it first became big around six or so years ago, let me tell you this is a totally different game than then. Now there is a lengthy and in-depth in-game tutorial for those that want it, though it is a little clunky and boring, it gets the job done. Plus there is an end game with goals required to get there, and the additional competitive multiplayer modes.

While the PC version will almost always certainly remain king of Minecraft thanks to endless maps, mods, and free skins, you could do far worse than the version for Nintendo Switch (like the Vita version, for example). It’s portable, it has Mario, and it has its own unique drawbacks, but the good certainly outweighs the bad.