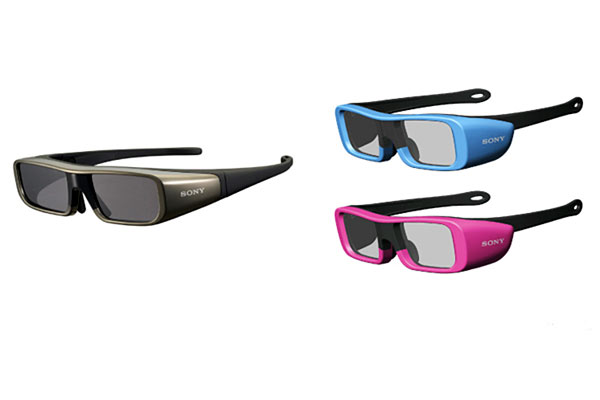 It feels like gamers are resistant overall to the 3D technology. I’m mildly interested, personally, but I also get a mild headache every time I play a 3D game at a trade show. So I don’t know. I feel like if the glasses were factored out, I’d be more into the possibility of buying a 3D television.

Toshiba is taking Nintendo’s 3DS idea and taking it big time. The Japanese electronics company announced Tuesday that they are working on tech that will give viewers full 3D without the silly glasses. A Yomiuri newspaper report says that the company plans on selling these TVs by year’s end, but Toshiba would not comment on that.

After playing some 3D games at E3, I was telling some of the folks at Sony that these demos really need to get into stores so people can experience how cool these games can be in three dimensions. With displays that don’t require glasses, gamers can simply stroll by and see the effect. That would give 3D gaming a much needed boost.

Then again, so would a 3D Final Fantasy XV.