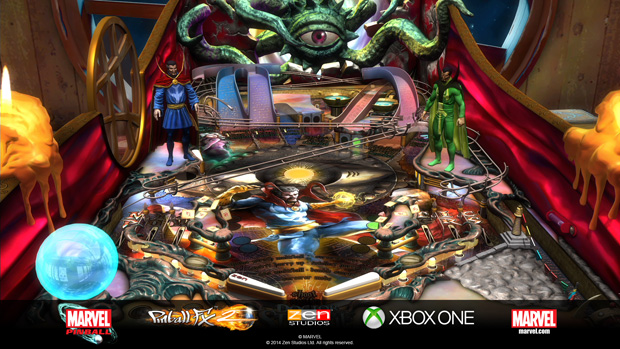 Xbox One and 180s: a match made in heaven

Zen Studios announced that its pinball platform Pinball FX2 would come to Xbox One on July 31 but in doing so broke the unfortunate news that tables purchased on Xbox 360 couldn’t be transferred to the new version. Yeah, that didn’t go over well.

But now, Zen is back with the announcement that tables can be imported for free after all. The only downside here (and it’s a minor one) is that Pinball FX 2 is delayed into next month.

You have to wonder — surely the studio knew transfers were a core feature players would expect from the game, right? “Once again, we cannot thank you enough for your support through this process, as well as Microsoft’s, who took your feedback very seriously and worked with us to implement this feature,” reads Zen’s announcement. Ah. Okay then.