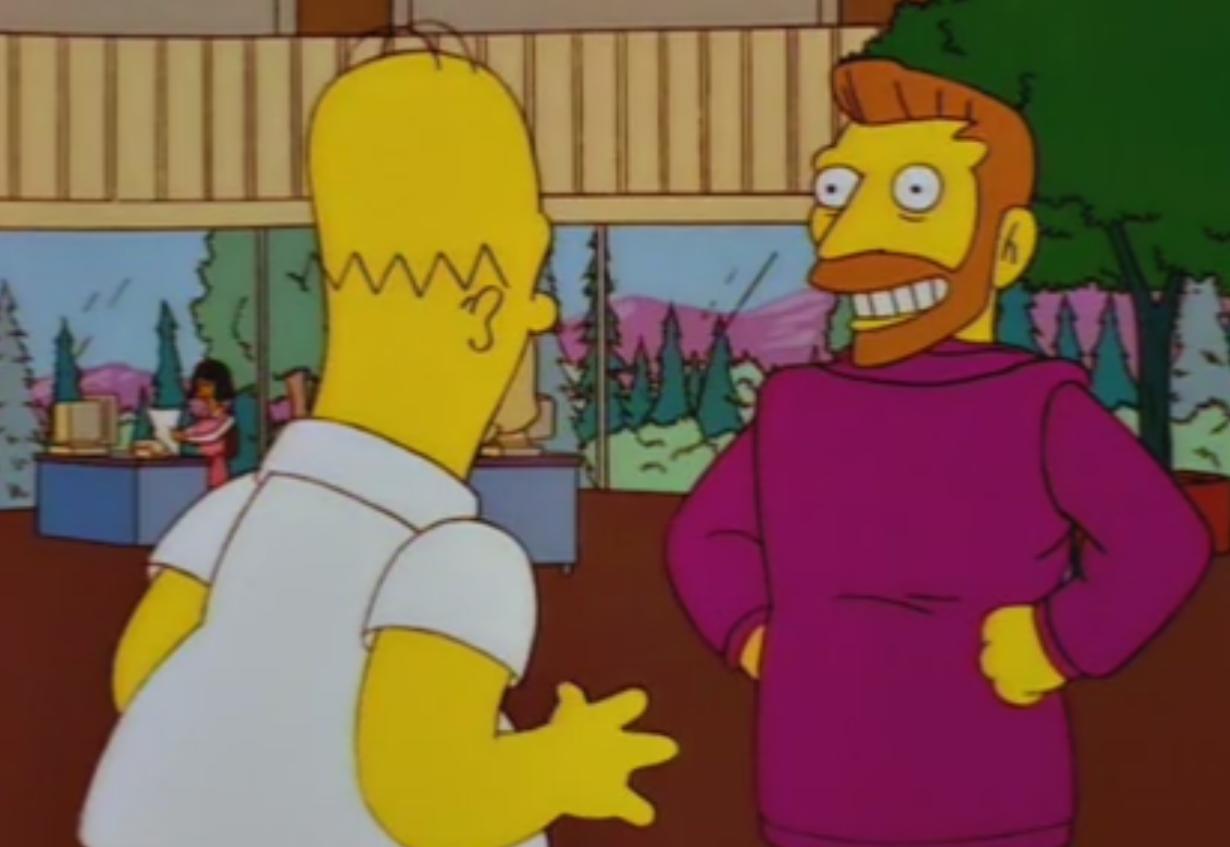 Good, because I am never buying a 4K TV anyways

One of the things that’s been sold to us since the new PS4 hardware was first referred to as “PS4K” is that 4K is cool and good and part of some inevitable future. It’s definitely been a talking point for Microsoft’s newly announced “Project Scorpio,” a powerful new Xbox One that is coming holiday 2017, so you have a year and a half to get all the juice from your Xbox One S. (To be fair, announcing them together could help some make a more informed decision on the One S.)

On Giant Bomb’s E3 show, Xbox head Phil Spencer noted, “Scorpio is more powerful than the original Xbox One, four and a half times. And the six teraflops will impact the games and how they play.”

But! Spencer was asked on Twitter, “is the 4k mandatory or can devs go for 1080p 60fps with massively upgraded visuals and upscale to 4k?” and replied, “We’ll talk more about this later but we never said we’d mandate 4K framebuffer, we won’t.” Spencer said on the Giant Bomb stream, “I think creative freedom and how you want to use the power of the box is something that I always support. I came from first party, as you guys know, so putting the right tools in the hands of the creators, the best creators, is our job as the platform.” Of course, handing developers the keys to the hot rod (Scorpio) and telling them not to lap the Nissan Sentra (Xbox One) — all games must work across all three hardware revisions — is another issue.

Filed under... #Hardware#Xbox One X